My Credit Union continues to have cheapest credit card 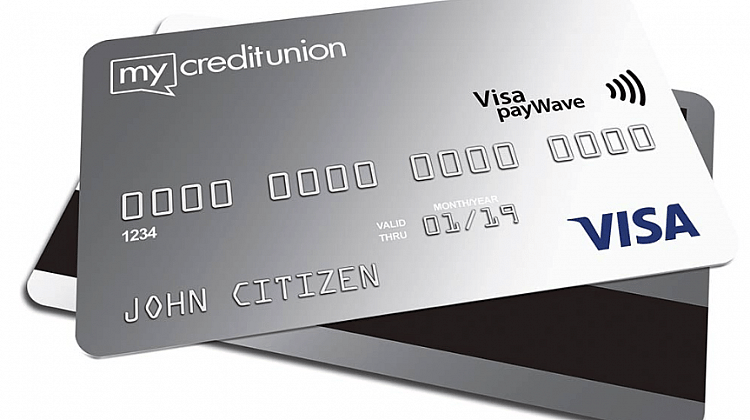 The average credit card interest rate is 16.94 per cent, but far lower rates are available, according to new research.

An analysis of the 183 credit cards on RateCity at the end of October found that they had an average interest rate of 16.94 per cent.

The credit card with the lowest rate was the Low Rate Visa card, at 7.99 per cent, from My Credit Union, a lender with four branches – two in Sydney and two in regional New South Wales.

My Credit Union’s Low Rate Visa was also the lowest-rate card at the end of September.