These frequent flyer credit cards have a $0 annual fee 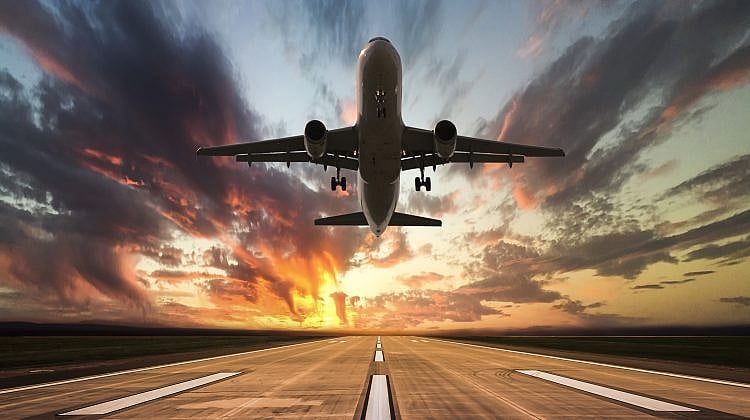 Want something for nothing? There are five credit cards that give you just that – provided you pay off your entire bill each month.

Between them, American Express, BankVic and HSBC have five frequent flyer credit cards that don’t charge annual fees (see table below), according to a RateCity analysis of the credit card market.

So if you limit yourself to spending that you were going to do anyway, and if you make sure you always repay your debt during the interest-free period, you’ll accumulate frequent flyer points without burning money on extra purchases, fees or interest.

There are also another four credit cards – from Westpac and HSBC – that entice customers with a $0 annual fee in the first year, before charging an annual fee from year two onwards.

Comparing frequent flyer credit cards can be tricky, because it can be hard to work out how many points you are likely to accumulate through your regular day-to-day spending.

Another thing that makes comparisons hard is that there are not one but two main frequent flyer programs – Qantas Frequent Flyer and Velocity (linked to Virgin).

Just as 1 Australian dollar and 1 American dollar have different purchasing power, so do 1 Qantas point and 1 Velocity point. For example, a Sydney-Melbourne one-way ticket costs 8,000 Qantas points and 7,800 Velocity points (plus any additional taxes, fees and carrier charges).

One trap some people fall into is buying things they wouldn’t otherwise buy, in the belief they’re ‘making money’ with these extra purchases because they’re earning frequent flyer points.

Frequent flyer points are only ‘free money’ if your credit card doesn’t cost you money to hold. That means not making extra purchases, not paying fees and not paying interest. If you meet those three conditions, then, yes, you really are getting something for nothing.

However, making extra purchases just to earn points is the exact opposite of ‘free money’, because the amount you have to spend exceeds the amount you get back.

Take the BankVic Qantas Visa, for example, where everyday spending will earn you 0.5 Qantas point per $1.

Imagine you wanted to accumulate enough Qantas points to get a free flight from Sydney to Melbourne. In that case, you would need 8,000 points – and to save that many points, you would need to do $16,000 of everyday spending.

Effectively, then, you would need to spend $16,000 with your BankVic Qantas Visa to get a Sydney-Melbourne airfare.

However, if you were to buy the ticket with money, rather than points, it would cost just $149.

That isn’t to say the BankVic Qantas Visa is a bad frequent flyer credit card. Rather, using it (or any other card) to ‘buy’ points is a very expensive idea.