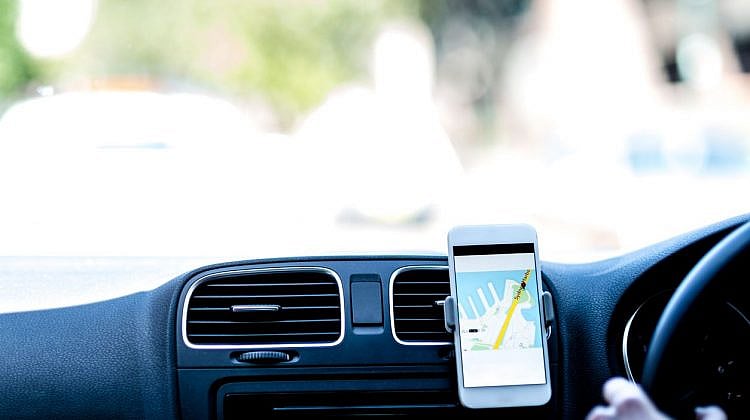 As well as earning Frequent Flyer points on airline flights, Australians can now also earn points on trips to and from the airport, thanks to a new partnership between Qantas and Uber.

The iconic Australian airline and ride-sharing app have joined forces as part of the Qantas App, which has been redesigned to not only handle booking flights, but Uber rides to and the airport, as well as accommodations and activities.

When Ubering to or from eligible Australian airports by booking through the Qantas App, Qantas Frequent Flyer members with linked Uber accounts will be able to earn:

Additionally, new Uber users will have the opportunity to earn 2000 Qantas Points on their first ride.

The Qantas/Uber partnership offers Qantas Frequent Flyers an alternative way to earn reward points, rather than shopping with a frequent flyer credit card. Changes to interchange fee regulations earlier this year led to several banks ceasing to offer their rewards cards, or altering these deals to greatly limit their point-earning potential.

What changed, and why?

This arrangement could also offer a silver lining to travellers who end up being charged more by Uber’s surge pricing – even if your ride to the airport costs extra, you’ll be earning more points to go towards future flights.

These frequent flyer credit cards have a $0 annual fee

How can I increase my St.George credit card limit?

You can apply to increase the limit of your St.George credit card online through Internet Banking. Log in and go to ‘Manage my accounts’. Within that, look for ‘Card Services’ and select ‘Increase Credit Card Limit’. Alternatively, you can also call on 133 800 and say ‘Increase Card Limit’ when prompted. You’ll also be required to share some information at the time of making the application.

Final approval of your request depends on satisfactorily meeting the credit assessment criteria.