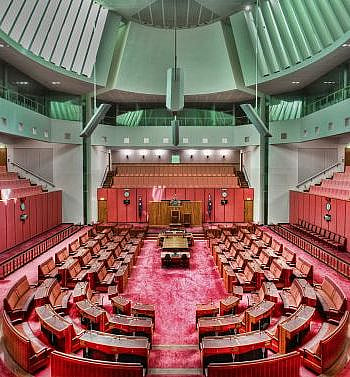 Two of the key recommendations from the Senate report into credit and financial services targeted at Australians at risk of financial hardship was for an appropriate framework to regulate the emerging sector and an industry code of practice.

RateCity.com.au research director Sally Tindall said “With over 2.5 million active buy now pay later customers in Australia, a figure which is growing by thousands daily, the question of what regulation the industry needs is becoming increasingly important.

“Last year, ASIC found that one in six buy now pay later users have come into financial difficulties because of the service including becoming overdrawn or needing to borrow additional money to meet their payments.

“With this in mind, any regulation should ensure anyone signing up to these services has a clear understanding of the terms and conditions.

“While Afterpay is destined to be a school of hard knocks for many young people discovering credit for the first time, in many ways it can be safer option than a credit card.

“Unlike a credit card, Afterpay requires you to pay back the full amount in 8 weeks and it freezes your account as soon as you miss a payment.