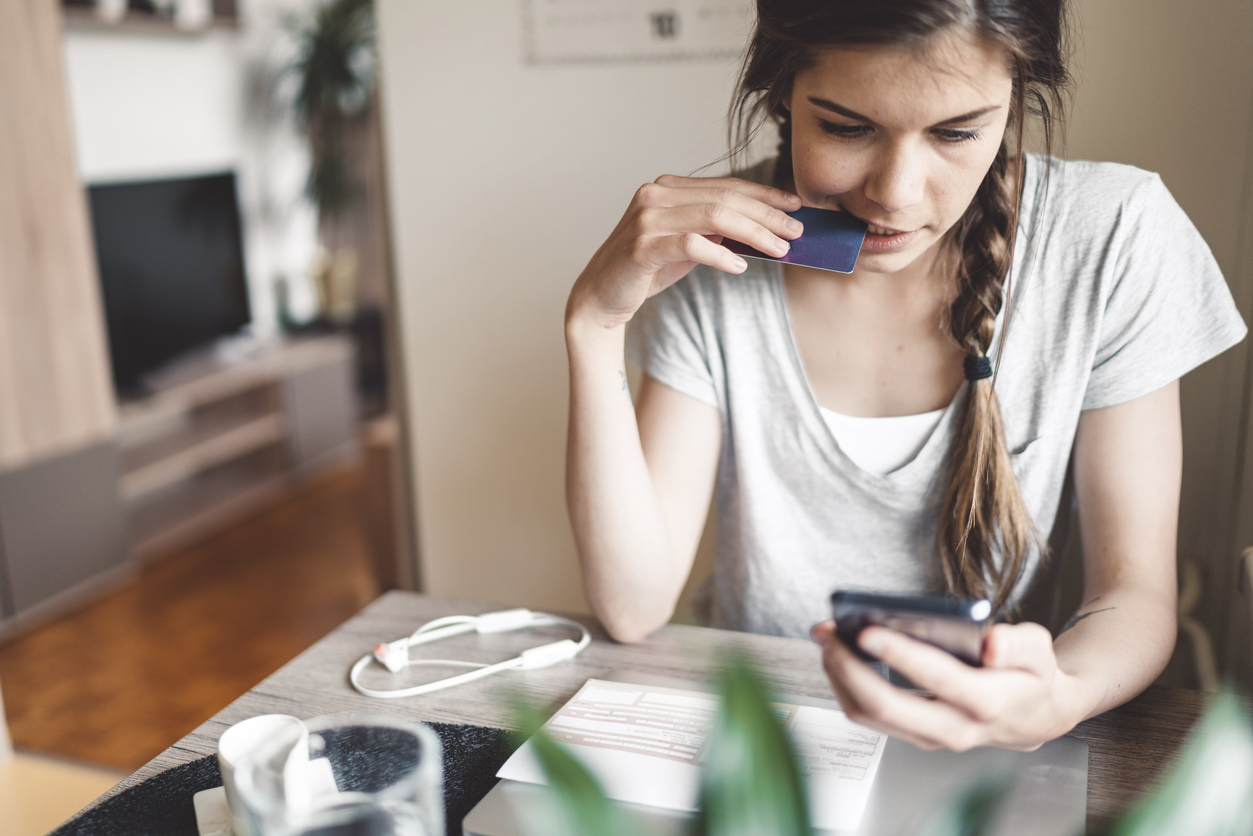 Australians have wiped $6.96 billion of debt accruing interest off their credit cards in the year since COVID hit, however RBA data released today shows this figure is starting to plateau.

There have been no significant drops to credit card debt since October last year.

While debt accruing interest has proven hard to budge, the number of credit card accounts continued to drop, falling by 42,911 in the month of March and almost one million year-on-year.

What is going up, is how much people are spending on their credit cards. Compared to March last year when COVID restrictions began, the value of transactions is up $2.18 billion, a 10 per cent increase year-on-year.

“Australians have put in a mammoth effort to wipe almost $7 billion of credit card debt in just one year, but the battle is only half won with $20 billion still accruing interest,” she said.

“A lot of what’s left is stubborn debt that’s hard to get rid of, particularly now most of the COVID relief is over.

“Let’s not just pat ourselves on the back and accept that $20 billion is the new norm.

“If you’ve still got credit card debt hanging around, don’t give up until you’ve wiped the slate clean.

“Consider switching to a lower rate card, find money in your budget to pay it off and then cut up the card for good,” she said.