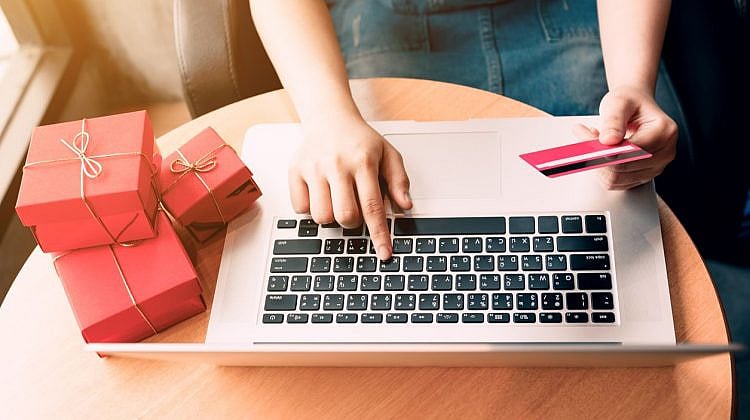 Westpac and American Express have shaken up the way they offer credit card rewards, with the announcement of a new partnership.

According to Westpac, recent regulatory changes to credit card interchange fees are partially responsible for the bank’s decision to close its current range of Amex reward cards from April 2018.

Which other lenders have changed their rewards?

Because American Express isn’t directly affected by changes to interchange fee regulations in the same way as Australia’s major banks, the new Amex-issued cards are expected to offer Westpac customers a range of reward options, such as:

Further details about the new credit card products are set to be announced in early 2018.

Learn more about the new regulations: