What is the price of a unit of gas in Australia? 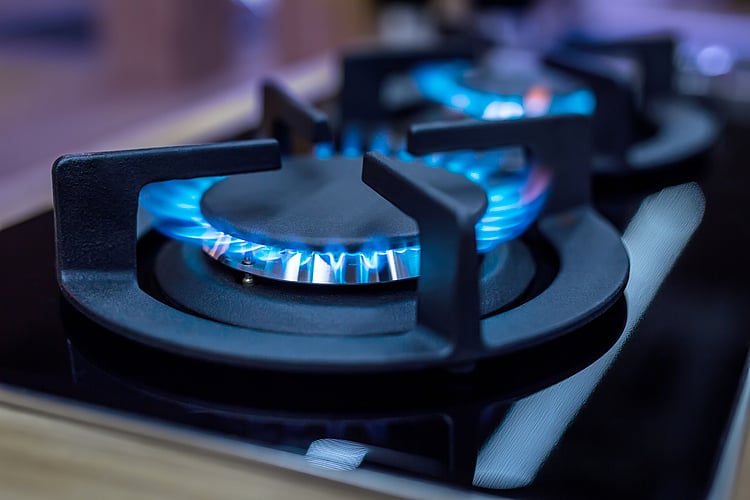 Choosing to move to a home with both electricity and gas connections is often a popular decision, especially in parts of Australia where the winters are colder.

While natural gas is a non-renewable source of energy, it is considered cleaner than electricity generated from coal. Using gas for space heating, cooking, or supplying hot water can also prove significantly cheaper than using electricity.

However, the price you pay for gas can depend on where you live and how many people in your region opt for a gas connection.

What are the factors affecting the per unit gas price charged by my retailer?

The Australian Energy Regulator’s wholesale statistics suggest that the average per unit gas price currently ranges between 0.55 cents to 0.63 cents per megajoule (MJ). This is, however, the market price based on which gas retailers calculate the tariff you pay when you get a gas connection. The usual costs added to the market price includes:

These charges tend to vary from region to region and may decrease if distributed over a larger population. More people signing up for a gas connection also creates opportunities for several retailers to serve them, resulting in a competition for capturing more customers, which in turn ensures competitive pricing.

Further, customers using more natural gas in their homes will probably find that their gas expenses don’t increase proportionately with the usage. This is usually the case in areas with colder winters like Victoria or the Australian Capital Territory, where residents are charged the lowest gas prices.

In Victoria, more people use more natural gas in their homes than in other states. They are also served by three distribution networks - the most compared with other Australian states or territories. The state is also served by as many as 20 gas retailers, indicating a competitive market.

In comparison, although Canberra is served by just one distributor and four retailers, higher household gas usage and retail competition often means lower gas prices. Gas usage in Canberra is decreasing, given the territory government’s aim of reducing greenhouse gas emissions from gas usage to zero by the year 2045. Canberra residents who prefer to use gas can only expect gas prices to continue going up.

How can I get the best gas tariff in Australia?

If you are getting a new gas connection, you may want to consider the amount of gas you are likely to need for different purposes. For instance, if you’re planning to use a gas-powered space heater for only a short duration, you can first check whether using an electric heat pump or a solar heater would affect your electricity bill significantly.

By getting a gas connection, you’d be incurring connection charges and a fixed cost that could prove more expensive overall. With a solar installation, you may be eligible for a feed-in tariff that could bring down your energy expenses. It’s worth doing your sums before making the decision.

Ideally, you should compare both standing offers and market retail contracts from a few providers before deciding on the most suitable gas plan. Depending on the number of retailers in your state or territory, the gas tariff offered in a standard contract may be higher than the tariff offered in a market retail contract. You may feel that the per-unit gas rate is not too different, but you should remember that this rate is measured in cents per Megajoule and the average annual gas usage can exceed 10,000 Megajoules.