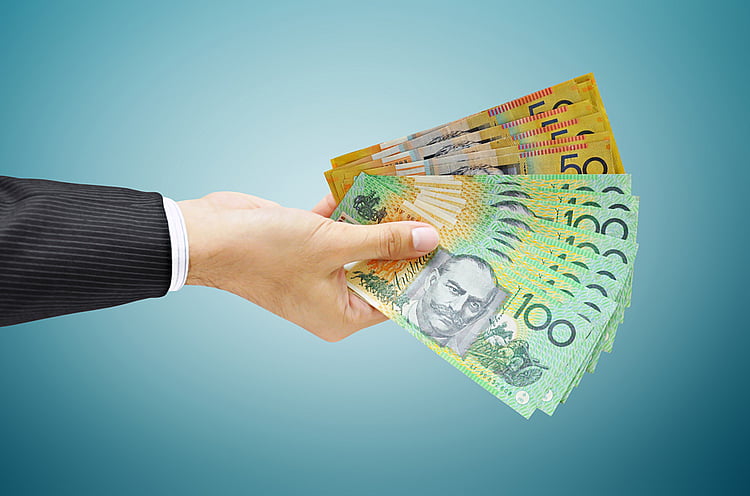 The simple act of sitting down and staring at a screen might seem harmless, relaxing even, and yet reams of research suggests that sedentary jobs are making us fat, giving us bad backs, and triggering heart attacks.

With more work comes less time to exercise too. If this is you, then here are four ways to turn that around, taking cues from around the world:

Netherlands: get on your bike

Like a lot of Europeans, the Dutch use their bikes for just about everything; shopping, commuting and running errands. Around half the population of Amsterdam cycle daily (compared to fewer than 2 percent of Australians), and over 85 percent ride at least once per week. In a research review published last year, Dutch academics concluded that the health benefits of bike riding far outweighed the potential risks of exposure to air pollution or the odds of getting in an accident.

Cycling to work allows you to replace your sedentary commute with a moderate-intensity workout. If that’s not feasible (helmet hair, sweat stains – we get it), consider a lunch-time spin class at your local gym – you may even be able to claim your membership fees if you have private health insurance.

In modernised sections of Singapore, as well as Malaysia and Taiwan, mosaic pebble paths wind through parks and residential complexes. Architects didn’t create them just to be easy on the eye; rather, the purpose was to encourage barefoot walking. Paths were designed using the concept of reflexology, where a therapist applies pressure to points in the foot, which are said to stimulate certain organs within the body. American research recently found that regular walking on cobblestones can reduce blood pressure and improve balance, with similar benefits to be found by walking barefoot over river, beach and garden rocks – so get your socks off!

If you’re prepared to face some ridicule, then do as the Norwegians do and bring along a pair of walking poles on your next power walk. By doing so, you’ll sculpt muscles in your shoulders, arms, and torso, as well as burning 20 percent more calories, according to a study conducted in the US.

Japan’s national radio station plays 15 minutes of “radio exercises” every morning with cues to guide people through a routine set to a cheerful piano tune – similar to a series of calisthenics taught in many of the nation’s schools. The organised group stretching dates back to the 1920s in Japan, and there are reportedly around 28 million people performing versions of the routines daily.

Stretching in the office may help improve blood flow to the muscles, increase flexibility and wake up the body. But it’s not likely to win you friends or promotions.

Staying healthy can be as simple as leaving the office during your lunch break for a walk around the block, a run or take a yoga class. And remember, whether you unwind on the treadmill or the massage table, you could be entitled to a rebate – so ask your health insurance provider.