Is the cheapest home loan always the best? 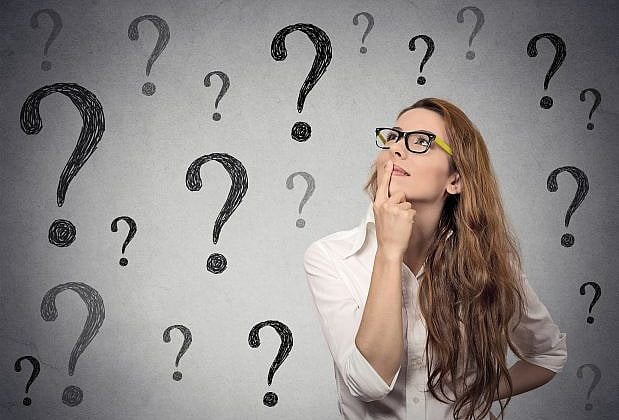 We all want to pay as little for our mortgage as possible, but it would be wrong to assume that lower-rate products are automatically better.

In some ways, a home loan is like a meal or a car or a pair of shoes – the cheapest isn’t always the best.

Here are five reasons why the product with the lowest rate might not be all it’s cracked up to be.

Lenders like to entice customers with what is called a ‘honeymoon rate’ – an artificially low rate that soon reverts to the higher ‘real’ rate.

For example, a lender might offer a discount of 0.50 percentage points to lure in the borrower, but then move them to the real rate six months into the mortgage.

Hidden costs can be surprisingly high

Another reason the headline interest rate might be misleading is that you could end up paying significantly more than you expected once fees and charges have been added on.

The rules and the charges

Cheap products are often cheap for a reason

Ultra-low mortgage products are often no-frills products, so even if they really are as cheap as they look, they might be missing desirable features.

As a result, you might be better off choosing a mortgage that has a higher rate but offers you more control.

Another reason some lenders are able to offer such low rates is because they don’t have to fund expensive branch networks – either because they have just a few branches or because they’re online-only operations.

But what if you want the security of always having a branch on hand? In that case, you might want to choose an alternative lender, even if it means paying a little bit more.

Ultra-low variable rates are all well and good, but what if you expect interest rates to increase or you need certainty so you can better manage your finances?

Again, you might feel more comfortable opting for a pricier fixed-rate mortgage.