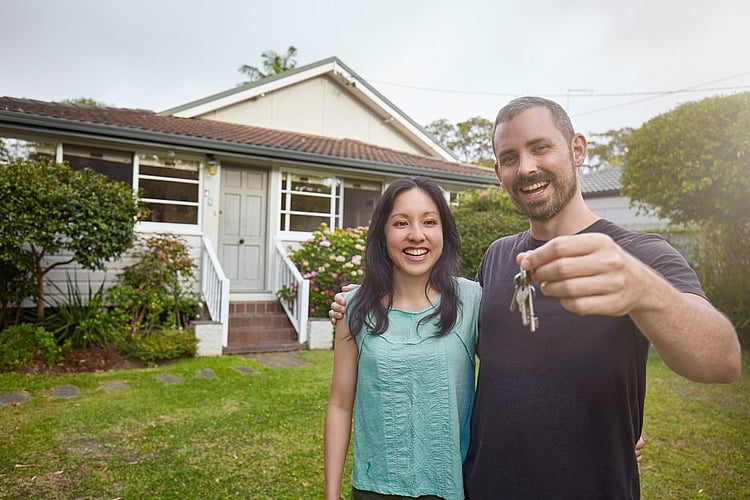 It’s never been harder for younger Australians to enter the property market, we regularly hear.

That’s why federal, state and local governments need to do something about it, media commentators urge.

A range of potential solutions often get bandied around, some sensible, others fanciful.

So what, if anything, can governments do to put downward pressure on property prices?

This is a question that property economist Garrick Small has spent a lot of time studying.

Dr Small, who is an associate professor at Central Queensland University, says there are two essential points that need to be made up front.

First, property prices are set by the market, not by government agencies. Second, property must be affordable – at least for some Australians – because people keep buying.

That said, Dr Small believes there are some policy measures that governments could implement that would put downward pressure on prices.

For example, governments could release more land for residential development or change zoning laws to allow for greater population density.

The idea is that an increase in the supply of properties would lead to a fall in demand, and therefore put downward pressure on prices.

Dr Small says another thing governments could do would be to weaken the financial incentives for investors to buy property.

Governments could reduce investor income by introducing rent controls, he says. Or they could increase investor expenses by raising council rates and land taxes.

Doing some or all of these things would cause investment yields to fall, which would probably drive some investors out of the market, he says.

Real estate is a strange market

All of these potential policy measures reflect basic ideas of supply and demand.

However, real estate is a strange market, Dr Small stresses, which means that it does not fully conform to standard free market principles.

Take a typical market – for, say, beer. If the producer’s profit margins are too high, rivals will be tempted to enter the market and sell their own beer, probably for less. If the producer doesn’t respond by lowering its prices, it will maintain its margins but lose market share; if it does lower its prices, it will maintain its market share but erode its margins.

But these dynamics don’t apply in real estate, according to Dr Small, because most of the value of a property comes from the land – and land is unusual, for three reasons.

First, land can’t be manufactured. Second, its value comes not from its elements (grass, rock, mud, etc) but its location (say, inner ring versus outer suburbs). Third, it can’t be replicated – a developer can open up new land elsewhere, but it can’t build new land on someone else’s land.

“That means you don’t have the normal market dynamics that you would have in manufacturing,” he says.

That’s why Dr Small disputes a claim made by some developers – that they would be able to sell properties for less if governments lowered their mandatory contributions.

Dr Small says that while developers would pass on these savings (at least in part), it would be to the home owners they buy their land from rather than the home buyers they sell their land to.

Why would developers pay home owners more? Because if they didn’t, a rival might use their extra cash to swoop in and snap up the land.

By making that higher payment, the developers would be taking the bonus money they’d been gifted by the government and handing it on to the owner – leaving nothing left to pass on to the home buyer.