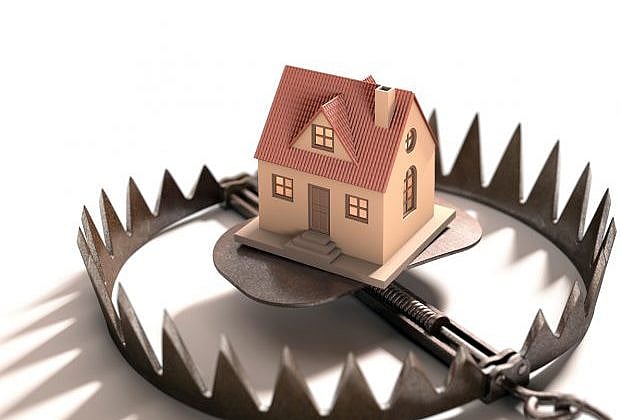 The main reason people refinance their home loan is to save money. But sometimes people make a crucial mistake and actually lose money.

The mistake is to refinance to a longer loan term.

Even though you might have switched to a lower rate, because your loan term has been extended, you might end up paying more over the life of your mortgage.

Imagine you decided to refinance five years into a 30-year mortgage for $500,000, and you managed to switch from a rate of 4.30 per cent to 4.00 per cent. It seems like a smart financial move, because your monthly repayments have fallen.

But if you made the mistake of refinancing to a new 30-year mortgage, instead of taking out a 25-year mortgage, you’ll actually pay more in the long run.

The numbers tell the story

The smart move would’ve been to switch from 4.30 per cent to 4.00 per cent while leaving the loan term unchanged at 25 years.

How long does it take?

Your guide to refinancing