Why smaller mortgage lenders often come out on top 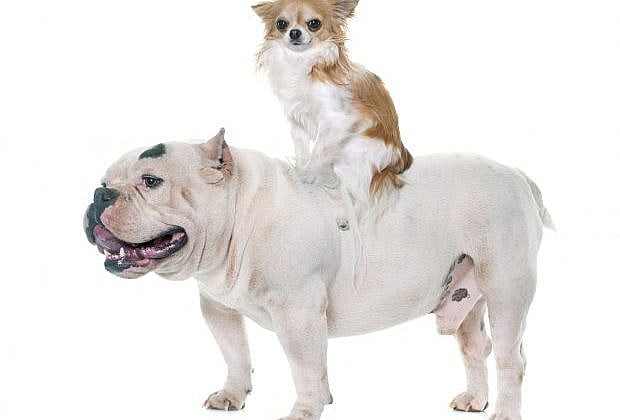 Borrowers are doing themselves a disservice if they refuse to at least consider taking out a mortgage with a lender outside the big four banks.

Statistics show that the big four banks provide most of the home loans in Australia. But the question needs to be asked – why?

That’s because when it comes to interest rates and customer service, challenger lenders often outperform the big four.

Challenger lenders typically offer lower rates than the big four banks, according to a home loan comparison on RateCity.

Take an owner-occupier who wants to borrow $400,000 over 30 years at a loan-to-value ratio (LVR) of 80 per cent. According to a search on RateCity that was made shortly before this article was published, challenger lenders had 28 of the 30 lowest comparison rates available.

Surveys show that consumers get better customer service from challenger lenders than the big four banks.

In the most recent survey, covering the first six months of the year, challenger lenders had an average satisfaction rating of 84.8 per cent, compared to 79.8 per cent for the big four.

Why do challenger lenders outperform the big four on customer service? It turns out that size matters.

Because challenger lenders are smaller, they’re more flexible and less bureaucratic. Also, they have less money to spend on marketing, which forces them to try harder.

So why, then, do so many people automatically choose a big four bank when they want a mortgage?

Fear is another reason. People understandably feel anxious when they sign up for a mortgage, so they want to do something – anything – to reduce that anxiety. Because big banks feel safer than smaller lenders, it’s easy to believe that a mortgage from a big bank must be safer than a mortgage from a smaller bank.

However, that ignores an important point – which is that the party taking the risk on a mortgage is the lender, not the borrower.

So if, hypothetically, you were to borrow $400,000 from a lender and that lender was to then collapse, you wouldn’t lose anything.