What does 2013 have in store for the property market? 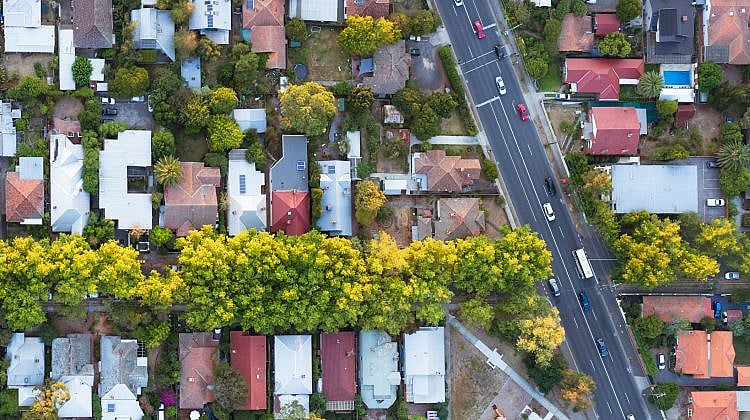 Property prices across Australia were on a downward slide during 2012, along with interest rates. Great news if you were buying, but not so great if you were selling.

According to property valuation company RP Data, house prices in Australian capital cities dropped marginally by 0.4 percent in 2012, following a 3.8 percent decline in 2011, while apartments posted a 1.6 percent increase in prices following a 2.6 percent drop in 2011. Overall, prices were 5.7 percent lower at the end of 2012 than their October 2010 peak.

Property experts are forecasting marginal growth in prices in 2013, but despite further interest rate cuts by the Reserve Bank of Australia expected – along with falling mortgage rates – any rise in property values is unlikely to be dramatic.

“Looking into my crystal ball for 2013 I don’t see that too much is going to change.  I believe that demand for credit will still be quite low despite the likelihood of further interest rate cuts,” RP Data senior research analyst Cameron Kusher said.

“Those markets which have undergone either longer corrections (Brisbane and Perth) or deeper corrections (Darwin) will see values rise over the year, albeit not by very much. I believe Sydney will also continue to see values increase at low levels such as those recorded this year.

“On the other hand, the remaining capitals will struggle to see any value increases over the next year. Overall, this points to fairly similar housing market conditions persisting across the capital city markets throughout 2013.”

According to NAB’s latest Residential Property Index, a fear of losing their job is the biggest factor holding back Australians from purchasing property ­– and therefore keeping prices flat – followed by limited access to credit.

RP Data’s Kusher argues that concern over the global economy will continue to impact Australia’s housing market in 2013 and interest rate cuts are no longer having the same effect in encouraging potential buyers to jump onto the property ladder. Instead, Aussies are saving and paying down debt rather than spending.

If you decide 2013 is the year to buy your first – or next– home, you should start by comparing home loans in the table below or shop around using a comparison site such as RateCity.com.au.

Don't get caught in the first-home trap