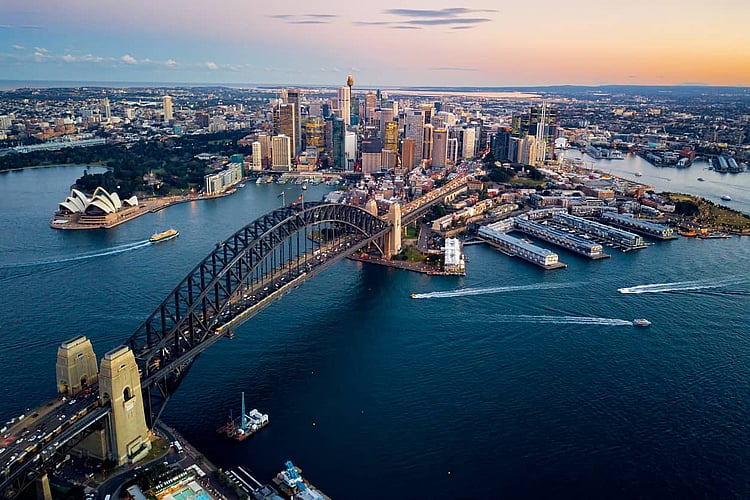 Residential property prices in Australia’s eight capital cities experienced some of their strongest ever growth over the past year. So, how much would a mortgage on an average property cost now?

According to the latest figures from the Australian Bureau of Statistics (ABS), residential property prices rose 23.7 per cent through the year to December quarter 2021; the strongest annual growth since the Residential Property Price Index series began in the September quarter 2003.

Looking just at the December 2021 quarter, residential property prices rose 4.7 per cent across the eight capitals. The strongest quarterly price growth was recorded in Brisbane (+9.6 per cent), followed by Adelaide (+6.8 per cent), Hobart (+6.5 per cent), and Canberra (+6.4 per cent).

So based on these figures, how much could a home owner expect to pay for a mortgage on a property in one of Australia’s eight capital cities?

To buy a $920,100 property, a borrower would need to have first saved up a 20 per cent deposit of $184,020 and borrow the remaining $736,080. It would also be possible to apply for a mortgage with a deposit of 10 per cent ($92,010) or even five per cent ($46,005) of the property value, but that would require also adding Lender’s Mortgage Insurance (LMI) to the upfront costs, or getting support from a guarantor or a government support program.

Assuming an owner occupier was making monthly principal and interest repayments at a variable rate of 2.52 per cent (the average rate for new loans in January 2022 according to the RBA) over a 30 year term, the loan costs may break down as follows:

Source: Moneysmart. Does not include fees or other charges (including LMI charges), and assumes that the interest rate will stay the same over the full loan term. This example is for illustrative purposes only.