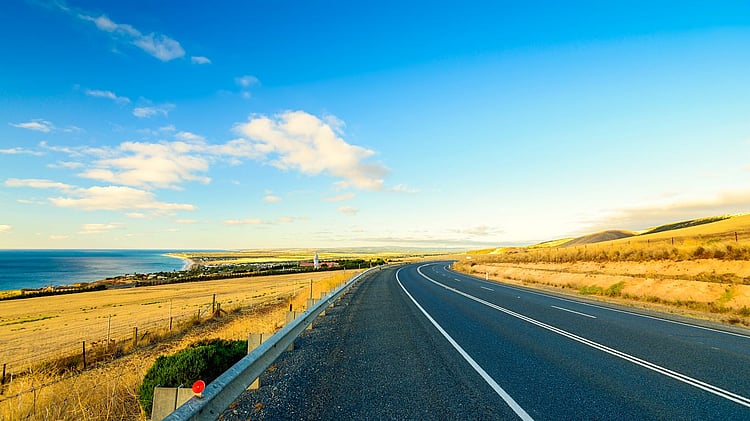 While much of the buzz around Australia’s housing markets has been focused on the capital cities in the eastern states, the nation’s regional areas have also experienced slowdowns in dwelling value growth.

According to CoreLogic, while Australia’s overall regional dwelling values experienced a 1.6% capital gain over the twelve months ending August 2018, this is the slowest annual growth rate since September 2013.

Dwelling values were found to have increased across the non-capital city markets of every state except Western Australia, where they instead fell by -4.4%. Regional New South Wales experienced its slowest value growth since April 2013 (+1.4%), while regional Tasmania experienced value growth of +8.0%; its strongest growth since March 2010.

Looking more closely at individual areas, the sub-regions that experienced the highest growth included Geelong, which was the only region to record double-digit growth (+11.8%), while Tasmania’s South East (9.9%) and Launceston/North East Tasmania (9.3%) were the only two others to record growth higher than 7.5%.

Sub-regions that experienced the most significant falls in dwelling values included Central Queensland with the largest fall of -7.7%, followed by Bunbury in WA and Mackay-Isaac-Whitsunday in Queensland that both fell by -5.4%.

CoreLogic research director, Tim Lawless, said that many of the sub-regions throughout Queensland and Western Australia experienced falls in dwelling values, in part due to their reliance on the resource sector:

“In general terms the regions linked to the resources sector have continued to record value falls over the past year while lifestyle markets and those close to capital cities have recorded increases. The main exceptions are Mid North Coast and Illawarra which are slowing as Sydney slows and Toowoomba just to the west of Brisbane.”

“On a quarterly basis, the number of regions recording value falls is larger than the number recording a fall over the year, indicating a worsening in regional housing market conditions over recent months.”