Are Australia's highest-value properties also the most at-risk? 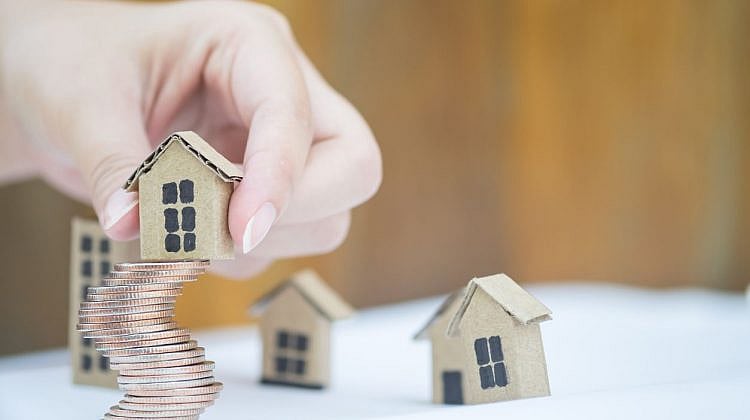 Australia’s most expensive properties may have recorded the greatest value growth over the past year, but are also the most vulnerable to the effect of a potential housing crash, according to CoreLogic stats.

The CoreLogic Stratified Hedonic Index breaks Australia’s property market into three segments: the most affordable 25% of properties, the middle 50% and the most expensive 25%. According to the index, the annual rate of property value change across the country has started to slow over recent months.

Looking broadly at the national market, Australia’s housing affordability crisis was found to have hit the lowest end of the market the hardest, with the most affordable 25% of the market recording price rises of 1517% over the full 30-year period of August 1987 to August 2017, while the middle 50% recorded increases of 580% and the most expensive 25% of suburbs recorded growth of 432%.

Looking at the market’s peaks and troughs over this 30-year period, while the top 25% typically recorded the highest growth spikes during boom periods, it also experienced the biggest drops in value during periods of downturn.

Taking a closer look at Australia’s combined capital cities, the most affordable 25% of the market recorded growth of 4.6% over the past 12 months, while the middle 50% recorded a 9.3% change, and the most expensive 25% recorded a 12.2% change.

Similarly to the national stats, the most expensive 25% of properties in the capital cities appear to have experienced the greatest drops in value during market downturns.

Looking at Australia’s regional markets, growth performance was much more modest in recent years compared to the cities. The most affordable 25% had previously been the strongest-performing segment, indicating demand for more affordable housing in regional areas. However, recent value changes of 2.5% in the most affordable 25% of the market, 4.6% in the mid-50%, and 8.4% in the most expensive 25% indicate increasing demand for luxury housing outside of Australia’s capital cities.

According to CoreLogic head of research, Cameron Kusher:

“Melbourne has a significant competitive advantage over Sydney in terms of being able to offer more affordable housing and the data seems to suggest that lower priced housing is a big driver which has led to a surge in values across the lower and also middle segments of the market.”

Mr Kusher added that if the current property market slowdown turns into a full-on decline, it remains to be seen whether the most affordable or most expensive section of the market is likely to be most affected.

“With record high levels of household debt and significant first home buyer incentives over recent years the trends in a future downturn could be different to what has been seen in the past.”