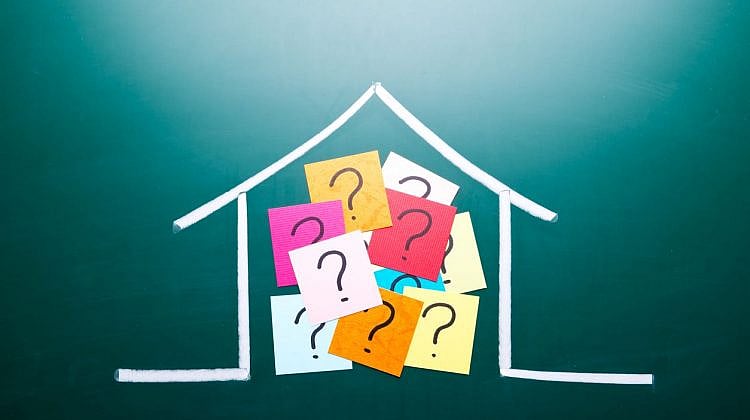 Seven is a lucky number for some, but not for Australia’s housing market, where the fall in home prices has been the largest in seven years.

The biggest cities in Australia are facing the nation’s biggest housing slump in almost a decade, as the latest research from the Real Estate Institute of Australia (REIA) reveals.

According to REIA, the declining numbers reveal a drop of 1.6 per cent for houses in the September quarter, which it says is the biggest drop in almost seven years, and is seeing the weighted average median price for housing in the eight Australian capital cities fall.

“The weighted average median price for other dwellings decreased to $587,959 over the quarter, with prices decreasing in all capital cities except for Melbourne and Canberra.

Hobart had the largest fall in house prices and Darwin had the largest fall in other dwellings. Hobart has the lowest median price for houses at $475,000 and Adelaide the lowest median price for other dwellings at $344,000,” said REIA President Malcolm Gunning, who also said that median rent for three bedroom houses had managed to improve in most places, though it had decreased in Darwin.

These numbers won’t likely add to a positive expectation for the Australian housing market, at least not for investors, though it could be good for first-home buyers. Despite this, the REIA says loan numbers are going down.

“Reflecting the squeeze on loan approvals, over the past 12 months, loan numbers have decreased by 11.9 per cent across the country with loans to first home buyers decreasing by 3.7 per cent,” said Mr Gunning.

“Loans to first home owners are also reducing in size. Up until a year ago the average loan to those entering the market was above 90 per cent of the rate of non first home buyers. Since June 2017, this rate has decreased to 80 to 85 per cent,” he said.