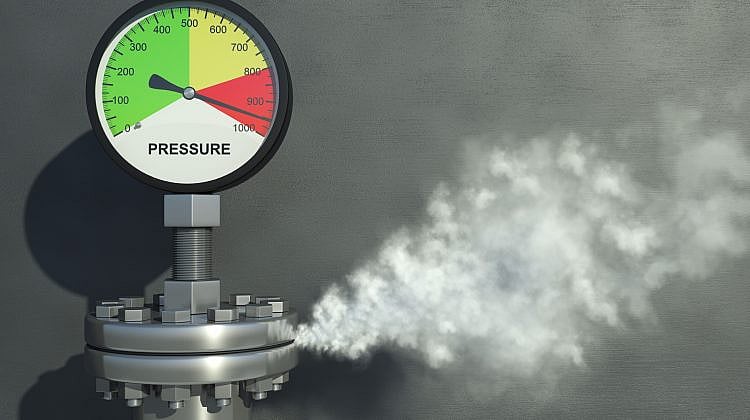 Heritage Bank has announced a temporary halt to investor lending to remain within the regulator’s speed limit for lending growth.

In a statement, Heritage said it had “temporarily stopped accepting new applications for investment home loans, to ensure we comply with regulatory limitations on growth”.

This decision, which has taken effect today, was made because Heritage had “experienced a sharp increase in the proportion of investment lending in our new approvals recently”.

“That’s an outcome both of our attractive pricing structure and the actions other lenders in the investor market have taken to slow their growth,” according to the Toowoomba-based bank.

“We need to manage our investment lending portfolio carefully, to ensure we stay within the caps APRA has placed on growth in investor and interest-only lending.”

Government PREPARES FOR THE WORST

Regulator trying to de-risk the market

The banking regulator, APRA, announced in December 2014 that it expected lenders to limit the growth in their investor lending to 10 per cent per year.

In March 2017, APRA further announced that it expected lenders “to comfortably remain below” the 10 per cent speed limit. The regulator also told lenders to ensure that no more than 30 per cent of their new residential mortgages were interest-only loans.

The point of these policy measures is to reduce speculative borrowing by investors, which is riskier than traditional principal-and-interest borrowing by owner-occupiers.

Heritage said it would monitor its approvals and loan portfolio in the coming weeks and review that decision as needed.