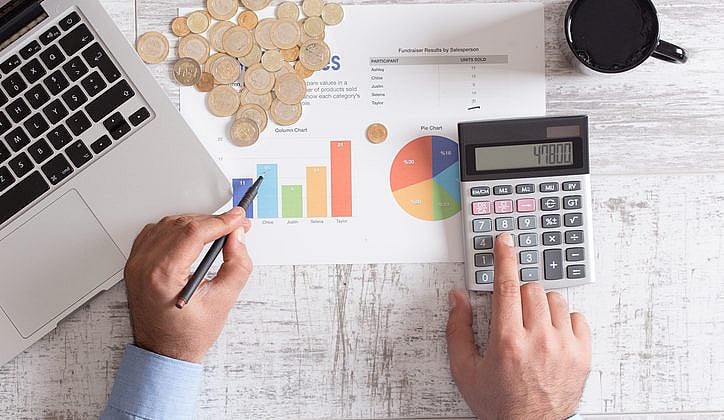 More home buyers are being forced to pay down their debt according to the latest APRA figures, which show a marked drop in interest-only terms for new housing loans.

APRA’s June Quarterly ADI Property Exposures data, released today, shows a 7.0 per cent drop in interest-only terms for new lending from the previous quarter. The drop comes despite a 10.6 per cent rise in new lending in all categories since March 2017.

“Today’s data is clear: the banks have heard APRA’s message and have hit the brakes for new lenders looking to pay interest-only,” she said.

“Interest-only terms are now sitting at 30.5 per cent of all new lending which is just a fraction above APRA’s target.

“The big four banks still have some work to do: collectively they’re sitting at 31.5 per cent.”

Existing customers appear to be hanging on to their interest-only terms, despite the hike in rates. Today’s APRA figures show a moderate 0.4 per cent drop in interest-only lending across the ADI loan books since the previous quarter.

“The APRA data also shows the banks are tightening the screws on borrowers with small deposits, with today’s results showing a slight dip for people with less than 10 per cent deposit,” she said.

New interest-only lending as a share of all new residential lending (source: APRA)