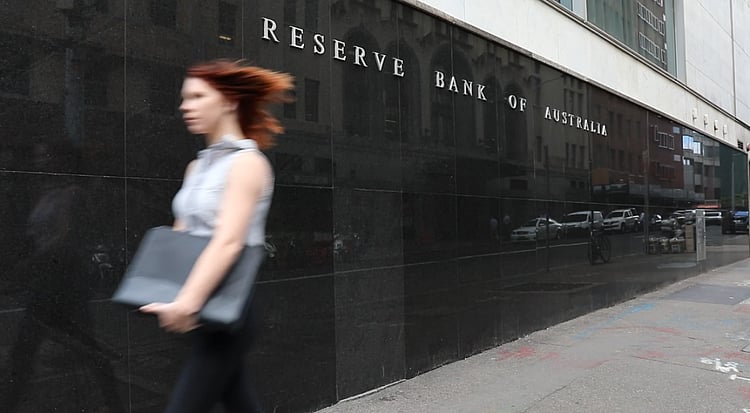 People refinancing their home loans has hit the same flat line as the official cash rate, despite the revelations in the Royal Commission and the potential savings home owners could make.

The most recent ABS figures from November 2018 show refinancing fell 3.2 per cent year-on-year for new loans, in seasonally adjusted terms. This is despite the potential savings.

RateCity.com.au research shows that if the average home owner on a discounted variable rate with a big bank switched to the lowest variable rate on the market, they could save up to $77,340 over the life of their loan.

Sally Tindall, research director at RateCity.com.au, said banks have tightened the screws over the last year to make sure people aren’t in loans they can’t afford to repay, but the clampdown has only made the banks hungrier for the right type of customers.

“The serviceability clampdown will have scared some people out of refinancing, when in fact, it’s made banks even hungrier for the right type of business,” she said.

“If you live in your own home and own at least 20 percent of it, it could be time to go mortgage shopping. In a market of supposedly rising interest rates, there are still plenty of low rate home loans on offer, but only if you’re prepared to walk.

“A lot of people out there probably don’t realise they are what the banks call an ‘ideal’ borrower. If this is you, then you hold the cards in any home loan negotiations.”

Some banks reserve the sharpest rates for borrowers with the lowest loan to value ratios. For example, CBA’s lowest ongoing rate at 3.79 per cent is only for new customers with an LVR of 70 per cent or less.

Take the quiz: Are you the ideal borrower?

If you’ve answered yes to the above questions, then you could be an ‘ideal’ borrower.

How much you can save by refinancing

Notes: Based on someone refinancing a $350,000 loan with 25 years remaining, switching from the average discounted variable from the big four banks to one of the lowest rates on the market.

Some of the lowest ongoing variable rates