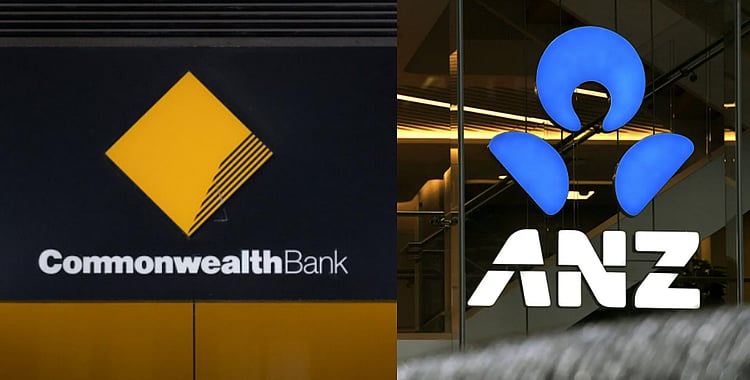 CBA and ANZ have hiked fixed home loan rates for owner-occupiers and investors.

CBA hiked rates in every loan term for both owner-occupiers and investors by up to 0.80 percentage points. As a result of today’s hikes, CBA no longer has a fixed rate under 3 per cent.

ANZ’s hikes were also largely across the board for both owner-occupiers and investors. The largest hike was 0.70 percentage points.

It follows similar fixed rate hikes from NAB last Friday and Westpac on 26 May.

Note: Above rates are for owner-occupiers paying principal and interest on a package rate. LVR requirements apply.

Source: RateCity.com.au. Note: rates are for owner-occupiers paying principal and interest with an LVR of 80% or less.

Fixed rates now significantly higher than variable – are they nearing the peak?

Analysis from RateCity.com.au shows the gap between the big four bank variable and fixed rates has blown out in the last year.

This difference is similar to how much some forecasts show the cash rate rising in the next couple of years.

Source: RateCity.com.au. Above rates are an average of the big four bank lowest rates for owner-occupiers paying principal and interest.

RateCity.com.au research director, Sally Tindall, said: “These hikes from CBA and ANZ come as no surprise as their big bank competitors made similar moves just days ago.”

“As a result, none of the big four banks now offer a fixed rate under 3 per cent, with the vast majority of owner-occupier rates starting with a ‘4’ or ‘5’,” she said.

“After months of fixed rate hikes, it’s possible some of the longer-term fixed rates could be nearing the peak.

“Governor Lowe has indicated the neutral cash rate could be around 2.5 per cent, with this in mind, the hikes for 3-year fixed rates may be running out of steam, however, cost of fixed rate funding pressures could still push these higher.

“We expect 1- and 2-year fixed rates will keep on rising as the cash rate hikes unfold.

“When you look beyond the big four banks, there are still some more competitive fixed rates up for grabs, particularly if the cash rate rises as high as some economists are forecasting.

“Anyone who wants to know with 100 per cent certainty if fixing will end up being cheaper probably needs access to a crystal ball. Not even the RBA can say with confidence exactly how fast and how high the cash rate will go.

“Before you fix, think about whether it suits your finances. For anyone wanting to hedge their bets, a split loan is a one way to have a foot in both camps,” she said.