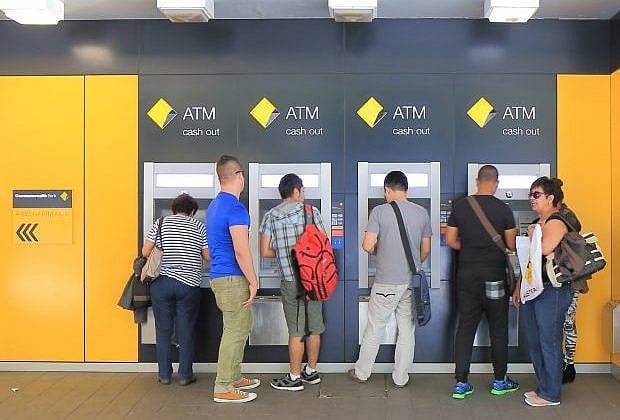 Commonwealth Bank has been accused of more than 53,000 financial violations by Australia’s financial intelligence and regulatory agency.

AUSTRAC has initiated civil penalty proceedings in the Federal Court against Commonwealth Bank “for serious and systemic non-compliance with the Anti-Money Laundering and Counter-Terrorism Financing Act 2006 (AML/CTF Act)”.

AUSTRAC’s action alleges over 53,700 contraventions of the AML/CTF Act.

This follows an investigation by AUSTRAC into Commonwealth Bank’s compliance, particularly regarding its use of intelligent deposit machines.

According to AUSTRAC, Commonwealth Bank did not carry out any assessment of the money laundering and terrorism financing risk of these machines before their rollout in 2012.

This assessment allegedly did not start until mid-2015 – three years after the machines were introduced.

“For a period of three years, CBA did not comply with the requirements of its AML/CTF program relating to monitoring transactions on 778,370 accounts,” AUSTRAC said.

“We want to emphasise our commitment to work with AUSTRAC and law enforcement agencies to fight money laundering and counter terrorism financing.

“We would never deliberately undertake action that enables any form of crime.

“To that end, we scan billions of dollars of transactions daily, and report 4 million transactions a year to AUSTRAC. We are currently reviewing AUSTRAC’s claim and will file a statement of defence in this matter.”

The regulator also said that Commonwealth Bank failed to give 53,506 threshold transaction reports to AUSTRAC on time.

These were for cash transactions of $10,000 or more through intelligent deposit machines from November 2012 to September 2015.

AUSTRAC said these late threshold transaction reports had a total value of about $624.7 million.

They represented about 95 per cent of the threshold transactions that occurred through the bank’s intelligent deposit machines from November 2012 to September 2015.

AUSTRAC also accused Commonwealth Bank of failing to report suspicious matters either on time or at all involving transactions totalling over $77 million.

The regulator said that even after Commonwealth Bank became aware of suspected money laundering or structuring, it did not monitor its customers to mitigate and manage the risk of money laundering and terrorism financing.

AUSTRAC’s acting chief executive, Peter Clark, said this legal action should send a clear message to all reporting entities about the importance of meeting AML/CTF obligations.

“By failing to have sound AML/CTF systems and controls in place, businesses are at risk of being misused for criminal purposes,” he said.

“AUSTRAC’s goal is to have a financial sector that is vigilant and capable of responding, including through innovation, to threats of criminal exploitation.”