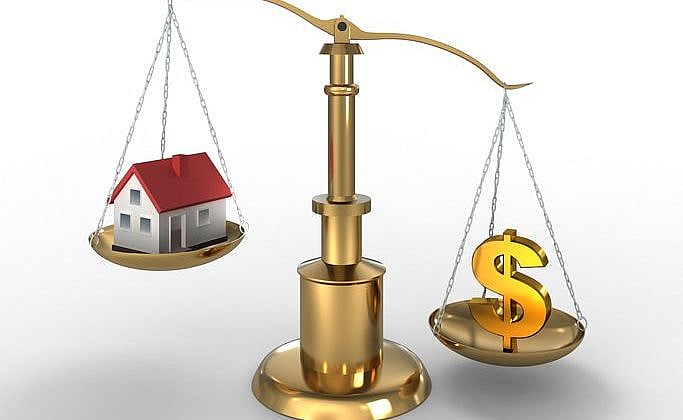 CoreLogic has crunched the numbers to confirm what many of us suspected – Australia’s housing affordability worsened over the first quarter of 2017, with several measuring metrics showing a marked deterioration over the past few years.

According to CoreLogic, it would take 7.3 years of gross annual income to purchase a property outright as of March 2017. This national price to income ratio was recorded at 7.2 a year earlier, 6.4 five years earlier and 6.1 a decade ago, indicating that house prices are generally becoming less affordable over time.

Years to save a deposit

CoreLogic found that at the end of the March 2017 quarter, it would take 1.5 years of gross annual household income to save a 20% deposit on a national basis. A year earlier, it would have taken 1.4 years; five years ago, 1.3 years; and a decade ago, 1.2 years.

Mortgage serviceability is essentially a measure of a borrower’s ability to repay a loan. CoreLogic measures average serviceability by calculating mortgage repayments on an 80% loan to value ratio (LVR) mortgage utilising the standard variable mortgage rate and a 25-year mortgage, and determining what percentage of gross annual household income would be required to pay that mortgage.

CoreLogic’s last housing affordability metric measures the proportion of gross annual household income required to pay rent, rather than taking out a mortgage.  In March 2017, this ratio was recorded at 29.6% compared to 30.4% a year earlier, 29.1% five years earlier and 25.8% a decade ago.

According to CoreLogic head of research, Cameron Kusher, Sydney and Melbourne appear to be experiencing the worst housing affordability deterioration, with affordability on a price to income and saving for a deposit basis both declining in these cities in recent years. However, these metrics have remained relatively unchanged or even slightly improved in most of Australia’s other capital cities.

“Another important point to note is that lower mortgage rates make servicing debt easier however, it doesn’t make it easier to overcome the deposit hurdle, particularly given fairly sluggish household income growth over recent years.”

“The data also suggests that servicing a mortgage remains more expensive than paying for rental accommodation although the gap has narrowed as interest rates have fallen.”

“On the other hand, as mortgage rates have fallen servicing a mortgage has required a lower proportion of household income which in turn has allowed some owners to reinvest or increase their spending elsewhere.”