The darker side of booming rents revealed 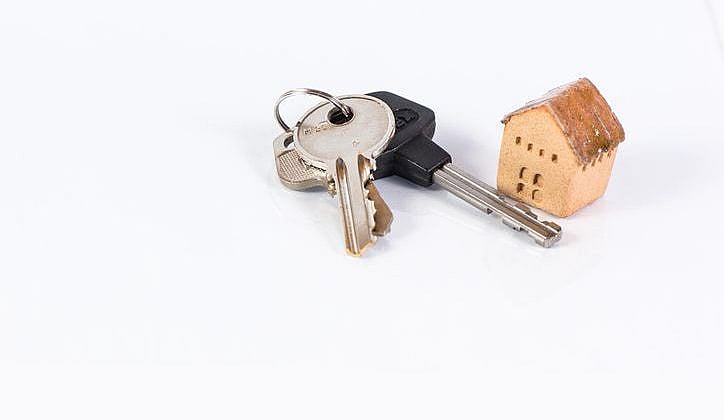 News of rising rental yields for landlords isn’t so great for Australians doing it tough. Analysis from the Victorian Council of Social Services (VCOSS) show that rising rents, combined with stagnant wages, means lower-income Australians are being priced out of Victoria’s affordable housing.

VCOSS CEO, Emma King, said that renters are often the forgotten victims of a housing market in crisis:

“Increasingly, landlords are charging astronomical rents that people have little choice but to pay.”

“This is happening just as people are being shut out from home ownership and are renting for longer—including into retirement.”