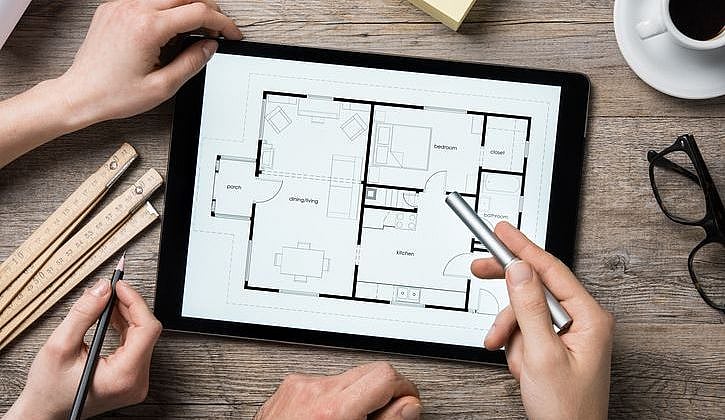 New figures from the Australian Bureau of Statistics (ABS) show development of new housing slowing for the third month in a row, which could impact Australia’s future housing affordability.

In relation to the ABS statistics, the Housing Industry Association (HIA) found that the recorded downward trend confirms its own forecasts that new residential building projects would slow in 2017.

According to HIA principal economist, Tim Reardon, the multi-unit sector of the industry has slowed more quickly than detached homes, off the back of the super-cycle of apartments that commenced in 2015.

“This slow-down is in stark contrast to the growing demands of first home buyers and the need to promote an increase in housing supply.”

However, it’s not all doom and gloom. Mr Reardon also said that the amount of work still under construction should keep the residential building industry operating at high levels well into 2018.