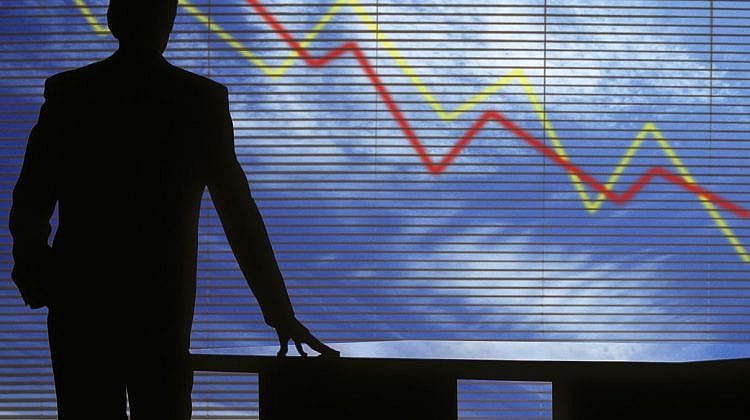 New research from CoreLogic connects a recent slowdown in the growth of Australian dwelling values with a corresponding fall in investor demand, indicating a housing market that’s become increasingly dependent on investors.

According to the CoreLogic data, national investor demand has been slowing since the historic high in 2015, where investors accounted for 54.8% of new mortgage demand (excluding refinances). In September 2017, investor demand was found to have fallen by -6.2% nationwide.

This phenomenon was found to be most noticeably taking place in New South Wales and Victoria, home of the investor-centric capitals of Sydney and Melbourne.

In NSW, investors accounted for 63% of new mortgage demand in May 2015 – a figure that has fallen to 50.3% in September 2017. This is the lowest point since December 2015, and below the fiver year average of 55.6%. CoreLogic found that Sydney dwelling values are now falling as investor demand continues to fade.

Down, down, prices are down in Sydney

In Victoria, investors currently account for 43.2% of new mortgage demand – down from the May 2015 peak of 54.7%, as well as the five-year average of 46.9%. CoreLogic found that Melbourne value growth has also recently slowed, though not to the same magnitude as Sydney, which corresponds with investor participation in VIC markets not being as significant in recent years as in NSW.

While similar activity was recorded in Australia’s other states and territories, according to CoreLogic, investors have not been the most significant source of new mortgage housing demand outside of NSW and VIC over recent years.

Where are values up or down?

CoreLogic head of research, Cameron Kusher, said that a similar trend was recorded in 2015 and early 2016 in response to macro prudential policy changes from the Australian Prudential Regulation Authority (APRA), adding that further tightening of credit conditions could continue to impact Australia’s investor housing markets:

“With investor demand continuing to reduce due to tighter credit conditions, low yields and affordability constraints, it is reasonable to expect that this will have the greatest impact on NSW housing markets followed by those in Vic.”

“Elsewhere, the changing landscape may slow markets a little but other states and territories have largely seen demand over recent years driven by owner occupiers.  If anything, the lack of value growth in these market, superior affordability and less demand from investors may make buying conditions slightly more favourable for owner occupiers.”