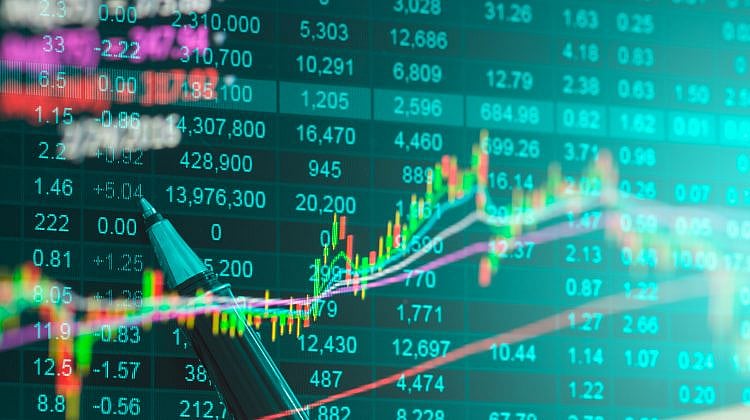 The Reserve Bank has issued a largely upbeat assessment of Australia’s economic position.

Board members believe Australia has almost finished adjusting to the end of the mining investment boom, according to the minutes of the Reserve Bank’s monthly monetary policy meeting, which were released yesterday.

“Surveyed business conditions had improved and business investment had picked up in those parts of the economy not directly affected by the decline in mining investment,” the minutes of the 6 June meeting said.

“Although year-ended GDP growth was expected to have slowed in the March quarter, reflecting the quarter-to-quarter variation in the figures, members noted that economic growth was still expected to increase gradually over the next couple of years to a little above 3 per cent per annum.”

Lessons from the GFC

Some investors didn’t learn their lesson

Board members feel that forward-looking indicators point to continued growth in employment and a gradual erosion of the spare capacity in the labour market.

However, while the unemployment rate has been falling, wage growth has remained low and is likely to remain low for the foreseeable future, according to the minutes.

“Members observed that low growth in incomes, along with high levels of household debt, appeared to have been restraining growth in household consumption.”

Board members noted that conditions in the housing market vary considerably from state to state.

In a nod to Sydney and Melbourne, members said that “prices had been rising briskly in some markets, although there had been some signs that price pressures were starting to ease”.

They also observed that a lot of new apartments are being built in Sydney, Melbourne and Brisbane – something that should put downward pressure on prices.

One negative is that growth in mortgage debt has “outpaced the slow growth in household incomes”.

However, members also pointed out that growth in mortgage borrowing has been “relatively steady in recent months”.

“Some slowing in the growth of credit to investors in housing had been apparent, which was consistent with the reduction in loan approvals to investors. This had been associated with the increases in interest rates on these loans and in interest-only loans more broadly,” members said.

“Members noted that it would take some time for the full effects of the latest prudential supervision measures introduced by the Australian Prudential Regulation Authority (APRA) to flow through to the housing lending data.”