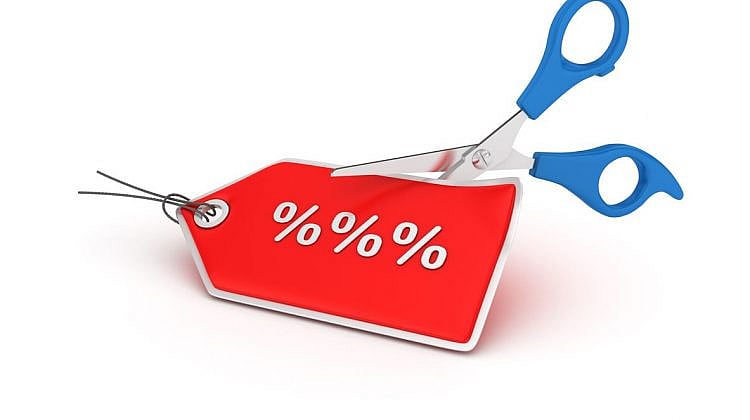 Back in May, the lowest variable-rate mortgage in Australia was priced at 3.44 per cent. Now, after two rate cuts from the Reserve Bank, variable rates have fallen to as low as 2.89 per cent.

There are now eight lenders offering variable home loans for under 3.10 per cent:

Part of the reason these lenders are able to offer home loans with low interest rates is because they’re online-only.

Not having branch networks lowers their operating costs; these savings can then be passed on to borrowers in the form of lower rates and fees.

Where to for interest rates?

No one can ever say for sure what will happen to home loan rates, but it’s quite possible that they will fall further later this year.

That’s because some economists believe the Reserve Bank will make another rate cut in 2019, which would then prompt many lenders to lower their mortgage rates.

If and when that happens, the RateCity Rate Tracker will record the Reserve Bank decision and provide live updates whenever lenders respond with their own interest rate changes.

In the meantime, you can compare home loans to find the best home loan for your situation.