Is this the end of affordable property? 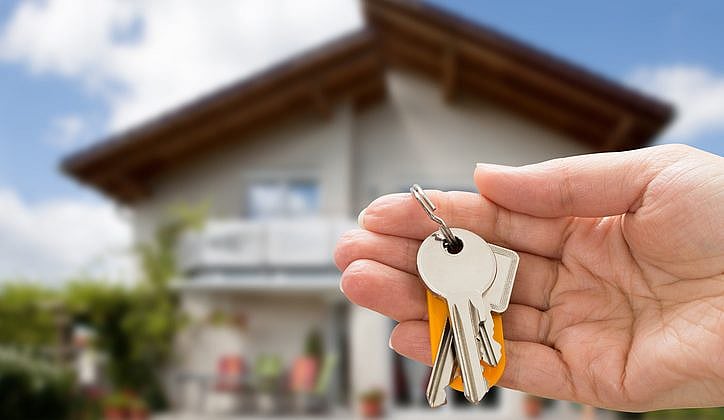 As million dollar listings increase, there has been a significant reduction in the proportion of sales occurring below $400,000 across Australia.

Although, if you’re looking for a sea change you may want to act quickly. These regional areas are also experiencing a drop in the percentage of below $400,000 properties, as a year earlier the proportions were recorded at 54.3 per cent for houses and 63.2 per cent for units.

Almost half of Sydney houses sold for $1 million or more

What is break fee?

Break fees are charged when a customer terminates a fixed-rate mortgage. The amount is determined at the time you decide to break the loan and is based on how much your bank stands to lose by you breaking the contract. As a general rule, the more the variable rate has dropped, the higher the fee will be.