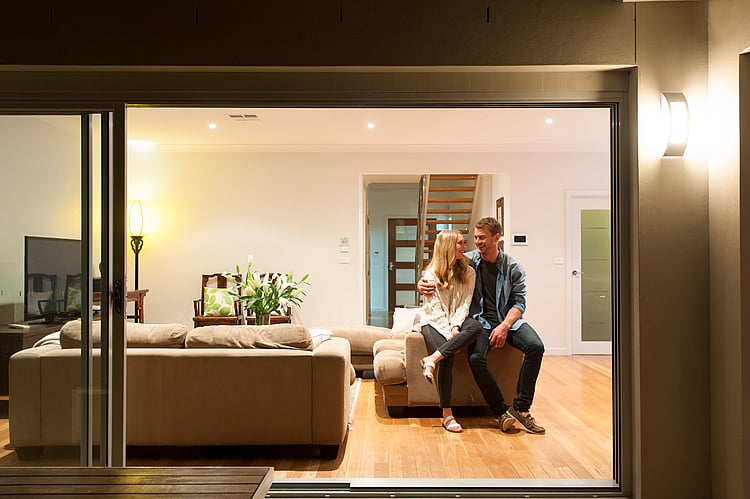 First home buyers accounted for 27.2 per cent of all new lending, excluding refinanced home loans, which is the highest proportion since March 2012. The number of new first home buyer loans increased 8.2 per cent in March, month-on-month.

Overall however, new lending fell 3.2 per cent in March after an unexpected spike in February.

New loans to owner-occupiers took the biggest fall this time, down 3.4 per cent in the month to March, while investor lending dropped 2.7 per cent.

The drop in personal lending was even more significant in March, with new loans excluding refinancing down 11.20 per cent.

“Last month, lending finance was up and showed a potential sign that the market was in turnaround,” said Sally Tindall, director of research at RateCity.com.au.

“However, this month the brakes are on again for everyone except first home buyers, which have claimed their biggest slice of the lending pie since March 2012.

“Yesterday, ScoMo and Shorten added fuel to the first home buyer fire by promising to offer loans with just a 5 per cent deposit.

“This will give the first home buyer market a shot in the arm, but there’s a real concern some people will stretch themselves too far on a wafer thin deposit.”

Personal loans to households, excluding refinancing, fell again this month by 11.2 per cent in seasonally adjusted terms, and 23.8 per cent year on year.

Interestingly, the biggest drop was in new and increased revolving credit, which recorded a drop of 25.1 per cent month-on-month and 40.5 per cent year-on-year.

“This would largely be due to the new requirement from the beginning of this year for banks to assess a customers’ ability to repay their credit card limit within three years, which applies to new credit card applications and credit limit increases,” said Tindall.

“The credit card market is feeling the pinch as credit card limits and the number of cards on the market continue to take a tumble.

“The government will be pleased at these results, as Australians take on less revolving debt,” she said.