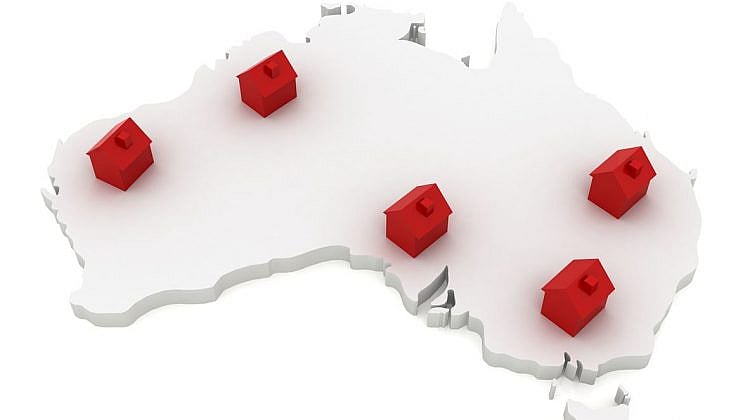 The impact of recent changes to stamp duty in New South Wales is being felt, with a recent study by the Housing industry Association (HIA) finding foreign investors to be paying almost four times as much stamp duty in NSW as local buyers.

Foreign property investment in Australia has recently been targeted by several initiatives at both a state and federal level, in an effort to curb the perceived impact of foreign investment on housing affordability in Australia.

Housing affordability legislation in the works

According to the HIA report, the average stamp duty for resident owner occupiers across Australia has increased by 16.4% over the past year to $20,725 – a more significant increase than dwelling prices, which increased by just 10.5% over the same period.

From the NSW government…

According to HIA senior economist, Shane Garrett, stamp duty drains family coffers of $107 each and every month over a 30-year mortgage term.

“Shelling out so much in stamp duty drains the household piggy bank of vital funds for their home deposit. Families are then forced to take out larger mortgages and incur heavier mortgage insurance premiums.”

“Foreign investors are a vital component of rental supply in cities like Sydney and Melbourne. With rental market conditions now so tight in Australia’s two biggest cities, should we really be placing more and more barriers in the way of new supply?”

According to the report, a 4% foreign buyer stamp duty surcharge is also set to take effect in South Australia from 1 January 2018.