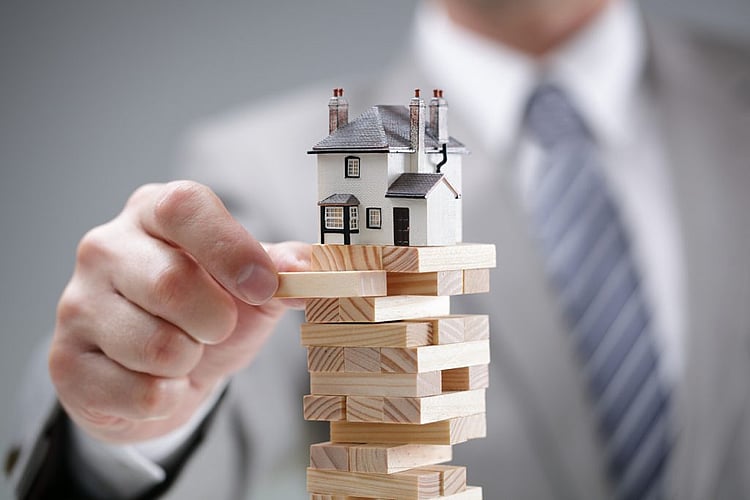 Could this be the end of the Aussie housing boom? Housing conditions have weakened nationally, and this is likely to continue in 2018, according to CoreLogic data.

CoreLogic Index results as at December 31, 2017

“From a macro perspective, late 2016 marked a peak in the pace of capital gains across Australia with national dwelling values rising at the rolling quarterly pace of 3.7 per cent over the three months to November.

“In 2017, we saw growth rates and transactional activity gradually lose steam, with national month-on-month capital gains slowing to 0 per cent in October and November before turning negative in December,” said Mr Lawless.

Why are property prices down nation-wide?

Mr Lawless has put a spotlight on capital cities as the driving force of falling national dwelling values.

Despite regional areas of Australia seeing 0.5 per cent of growth over the December quarter, the combined capital city loss of 0.5 per cent caused national dwelling prices to fall 0.3 per cent over this quarter.

Sydney dwelling values fell 0.9 per cent over December, and 2.1 per cent over the quarter. According to CoreLogic, only seven months ago these values hit a peak of 17.1 per cent annual growth.

Mr Lawless believes the housing downturn is “entrenched, with values trending lower since May 2014.”

“The calendar year saw Darwin values down 6.5 per cent. Since the 2014 peak, Darwin housing values have fallen by a cumulative 21.5 per cent.

“While conditions for capital gains have been exceptionally weak across Darwin, rental prices are down by only 1.5 per cent over the year.

However, it’s good news for Hobartians, with the Tasmanian capital recording the highest annual growth across all capital cities at 12.3 per cent. For Aussies looking for affordable housing that’s increasing in value, it may be time to look south.