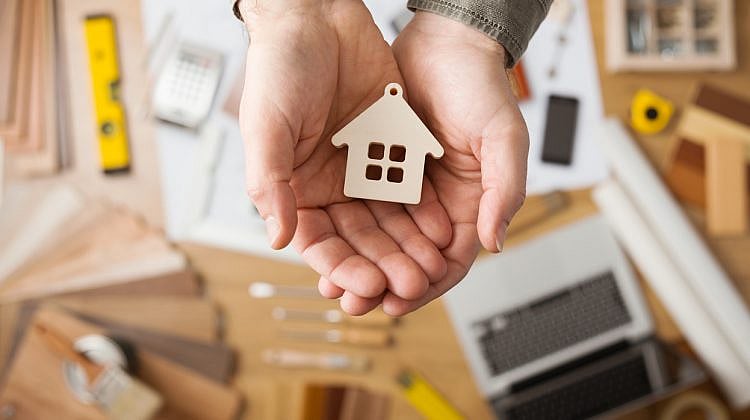 The federal government has highlighted the success of its housing affordability policies while accusing the opposition of wanting to “slash” property values.

“The government has also tightened the rules on foreign investors to ensure that they can’t purchase existing homes, and we have sold up on foreign nationals to the tune of more than $100 million in illegally purchased property,” she said.

Ms O’Dwyer also pointed to “scalpel-like” initiatives by the banking regulator, APRA, which she said had helped cool the investor market and limited riskier lending to investors.

Ms O’Dwyer also hit out at the Labor Party and its leader, Bill Shorten, who plan to limit negative gearing to new housing and to reduce the capital gains tax discount from 50 per cent to 25 per cent.

She said these plans “would have a disastrous impact when combined with weakness in the housing market”, and would lead to a fall in the value of people’s homes.

“At this point in the cycle, what do they think that would do to confidence, consumer spending, growth and employment?” she said.

“And let’s also understand that housing investment is more than two-thirds of Australia’s household net worth. So Mr Shorten should come out, he should admit that his goal is to reduce wealth and to slash the value of Australian homes.”

Ms O’Dwyer said the government is “on the side” of investors who use negative gearing.

“Most Australians who negatively gear property have taxable incomes of less than $80,000, and the RBA has confirmed that negative gearing provides the greatest proportional benefit to low income earners,” she said.

Here's how to fix the housing affordability mess