Here's how to fix the housing affordability mess 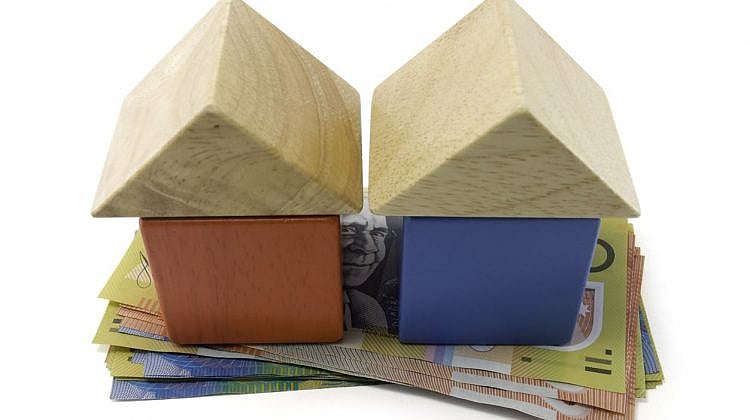 Governments must act to improve housing affordability, through policies to increase supply and reduce demand, according to a new report.

The report recommended that the federal government do four things to reduce demand:

On the supply side, the report argued that housing affordability won’t significantly improve unless governments ensure that more homes are built.

As a result, it made these three recommendations:

“Building an extra 50,000 homes a year for a decade could leave Australian house prices five to 20 per cent lower than they would be otherwise,” according to the report.

Australia was once a place where “people of all ages and incomes had a reasonable chance to own a home with good access to jobs”, the report said.

But housing affordability has since deteriorated, particularly for lower-income Australians. Now, home ownership “increasingly depends on who your parents are”, it added.

Grattan Institute chief executive John Daley said today’s “housing affordability mess” is the result of two decades’ worth of “neglectful” policies by a range of governments.

“They preferred the easy choices that merely appear to address the problem,” he said.

“The politics of reform are fraught because most voters own a home or an investment property, and mistrust any change that might dent the price of their assets.

“But if governments keep pretending there are easy answers, housing affordability will just get worse. Older people will not be able to downsize in the suburb where they live, and our children won’t be able to buy their own home.”