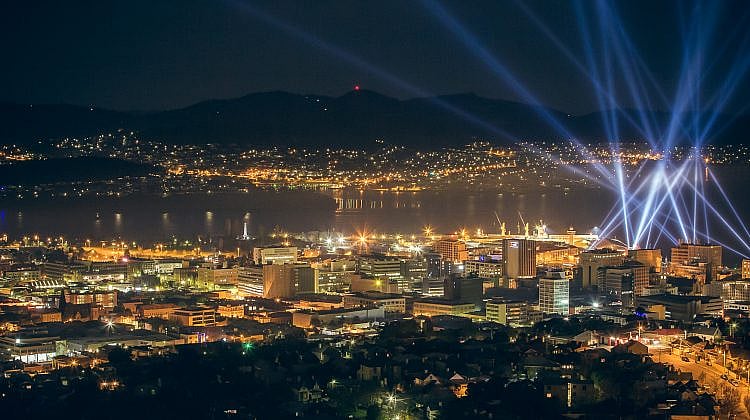 Hobart has been the best-performing property market over the past year, while Sydney might have finally come off the boil.

CoreLogic has reported that Hobart’s median property price reached $383,438 at the end of August – a 13.6 per cent jump from the previous year (see table below).

That ranked Hobart ahead of both Sydney (13.0 per cent) and Melbourne (12.7 per cent), which were the only other capitals to record double-digit growth.

Meanwhile, the CoreLogic statistics give weight to the argument that Sydney’s five-year boom might have ended.

Prices grew by only 0.3 per cent over the quarter and remained steady over the month.

“The sheer affordability of housing is likely one of the key drivers for Hobart’s values appreciation,” he said.

Sydney, by contrast, has just experienced its slowest quarterly growth in 14 months.

“We’re seeing capital gains in markets like Sydney, which were previously very strong, now being weighed down by affordability constraints and tighter lending conditions,” he said.

“The knock-on effect is a curb in investment credit growth and higher mortgage rates for investment and interest-only mortgages.”