Home lending continues to fall.. but for how long? 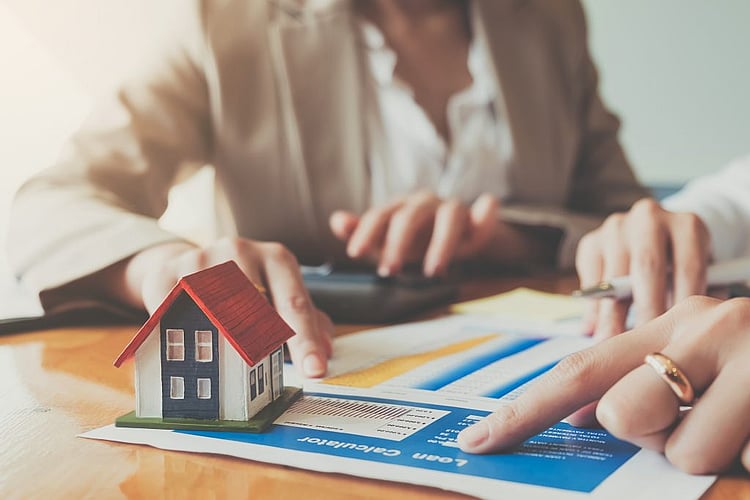 ABS figures out today show first home buyers have continued to gain market share while the rest of the home lending market continues to fall.

According to the ABS lending to housing and business statistics released today, first home buyers accounted for 28.5 per cent of new lending in May, excluding refinanced home loans.

Last time first home buyers claimed this level of market share was back in September 2012.

Overall however, new lending fell 2.44 per cent since the previous month and 20.87 per cent year-on-year.

New loans to owner-occupiers took the biggest fall from April to May, down 2.68 per cent while investor lending dropped just 1.74 per cent from the previous month.

RateCity.com.au research director Sally Tindall said the decline in home lending could turn around in coming months as a result of regulatory and market changes.

“Banks can now set their own interest rate floors which are expected to be lower than the 7 per cent benchmark. In most cases, this is likely to increase people’s borrowing power, even when the new 2.5 per cent buffer is applied.

“As a result, banks might start approving some home loan applications that had previously been borderline.

“The boost in people’s borrowing power could also contribute to an increase in property prices in the second half of 2019,” she said.

“The big question is whether first home buyers will be able to hold their ground over the next few months. In May, first home buyers recorded the biggest share of new owner occupier loans than they’ve had for almost seven years.

“Now that changes to negative gearing are off the table and interest rates are coming down, investors could make a comeback,” she said.

When should I switch home loans?

The answer to this question is dependent on your personal circumstances – there is no best time for refinancing that will apply to everyone.

If you want a lower interest rate but are happy with the other aspects of your loan it may be worth calling your lender to see if you can negotiate a better deal. If you have some equity up your sleeve – at least 20 per cent – and have done your homework to see what other lenders are offering new customers, pick up the phone to your bank and negotiate. If they aren’t prepared to offer you lower rate or fees, then you’ve already done the research, so consider switching.