Home loan intentions have plummeted in the last 12 months 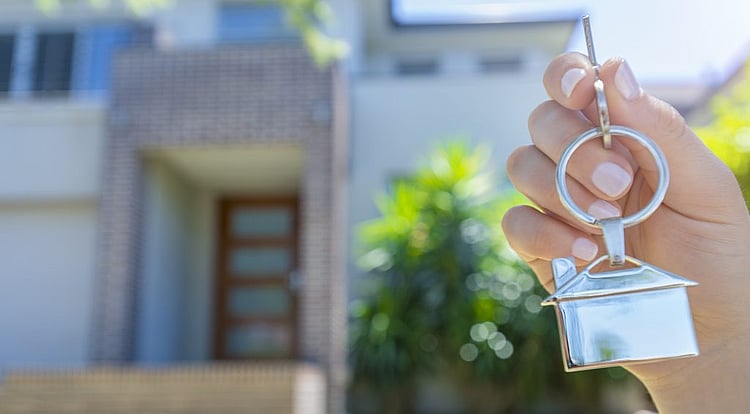 Intention to take out a home loan has fallen off a cliff in the last twelve months, dropping 17.7 per cent, according to research by Roy Morgan.

Roy Morgan research found that in the three months to October 2018, 1.21 million Aussies had intentions to take out a home loan. This is a decline of 260,000 people from the 1.47 million recorded in the same time frame in 2017.

Intention to take out home loan in next 12 months

This may prove to be a big problem for banks, whose profit margins will be squeezed while they try to bring in new customers over the next twelve months.

Roy Morgan research has pointed to a decline in first home buyer intention levels as the main cause for this fall.

The largest segment in the October 2018 quarter who currently have intention to take out a home loan are existing borrowers looking to refinance (45.4 percent, or 549,000 people).

Further, the largest increase from any segment with intention to take out a home loan was with Australians who have had a loan in the past but wish to move and take out a loan. They grew by 64,000 people to 249,000 – an increase of 34.6 per cent in the twelve months leading to the October 2018 quarter.

Norman Morris, Industry Communications Director, Roy Morgan says believes the overall rate of decline is “likely to have a major impact on banks in the coming year.”

“Particularly as the drop has come from first home buyers who are major generators of increasing volumes.

“The reduction in first home buyers is likely to come from a number of potential reasons, including uncertainty as a result of declining housing values, likely interest rate movements, mortgage stress and job risks.

“The current high level of negative publicity given to borrowing by the Finance Royal Commission is also likely to be impacting on both the supply and demand for home loans.

“The potential for the tightening of lending criteria and issues relating to mortgage brokers are just some of the likely issues to have a negative impact in this market,” said Mr Morgan.