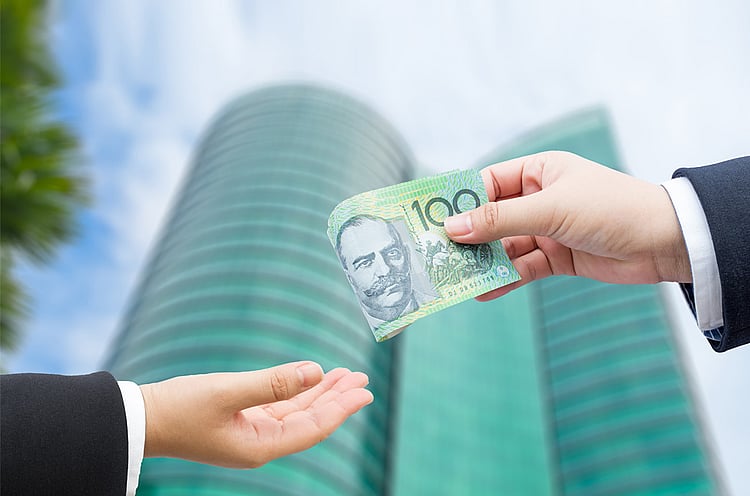 Two in five Australians believe housing affordability is an issue, according to new research from the University of Sydney.

The university’s “What Matters” campaign asked Australians to vote on the topics of importance to them via interactive displays erected in several Sydney CBD locations.

Associate Professor Nicole Gurran at The University of Sydney’s Faculty of Architecture, design and planning conducts research to look at ways to close the gap between the cost of housing and the price people can afford.

“Cities in Australia, just like cities in many other parts of the world are really struggling with the issue of housing affordability,” she said in a statement.

“For a long time in Australia our housing industry delivered housing very efficiently; the right amount of housing keeping up with population growth and housing need, and relatively in the right location – places where people wanted to bring up their families.”

“Supply and demand is an issue – there is a limited supply of housing in well located areas close to transport, employment, or amenities, against growing demand as our population grows and new households form.”

Another demand factor has been differing capacities to pay high house prices, she added.

“The past decade saw a combination of factors – we now have more dual income households with higher purchasing power, and we also saw interest rates drop dramatically – meaning people could borrow a lot more than in the past,” she said

“As housing equity grew, those already in the housing market also had much higher purchasing power, so price growth was able to outstrip income growth in a way that we’ve not seen before and might not see in the future.”

The findings are in line with recent RateCity research, which found that it would take the average first home buyer more than five years to save a 10 percent deposit, which falls short of the recommended 20 percent down payment.

Michelle Hutchison, spokeswoman for RateCity, said the study shows that affordable housing is still out of reach for many Australians.

“Despite lower interest rates and falling property values, buying a home is still a distant dream for many Australians and the reality is that some will never afford to buy in their desired areas,” she said.

“Saving for a deposit of 10 percent is basically the bare minimum of what you need to buy a home. While it is possible to borrower up to 98 percent of a home’s value, it makes greater financial sense to save for longer before applying for a home loan.”

That’s because other expenses, such as upfront home loan fees which average $700, lenders mortgage insurance and stamp duty can run into the thousands of dollars, she said.