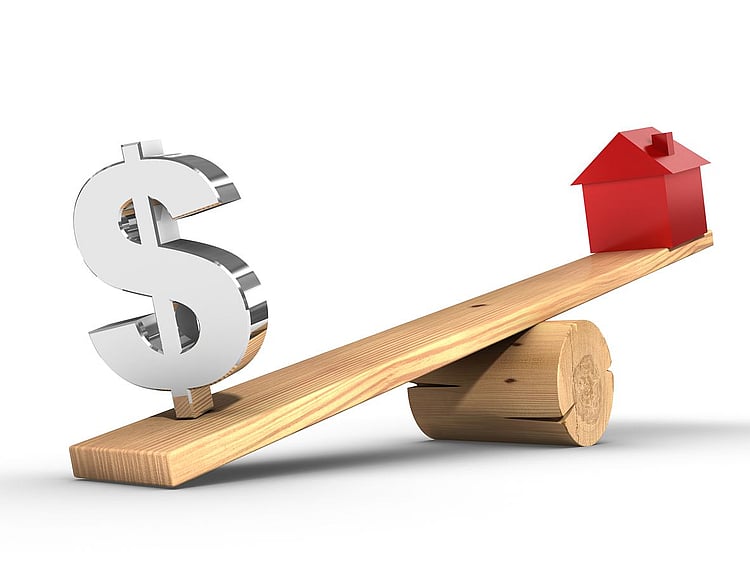 Australia’s housing affordability has shown recent improvement, though that doesn’t mean things are easier for first home buyers, according to the Real Estate Institute of Australia (REIA).

According to the Adelaide Bank/REIA Housing Affordability Report, housing affordability improved over all states and territories in the September 2018 quarter, except Queensland, where it remained stable. The strongest growth in housing affordability was seen in New South Wales. Across the nation, the proportion of median family income required to meet average loan repayments decreased by 0.8 percentage points to 31.4 per cent.

Over the same period, rental affordability improved in all states and territories except Victoria and Tasmania, while the Northern Territory saw the most improvement. The proportion of median family income required to meet rent payments nationally decreased by 0.2 percentage points to 23.9 per cent.

All states and territories saw decreases in the number of home loans over the quarter, with Australia seeing a national decrease of 4.8%. The largest decrease was in the ACT, where the number of mortgages fell by 7.8%.

New loans were also found to have decreased by 11.9% from the same quarter in 2017. The decline ranged from 17.6 per cent in Western Australia to 4.4 per cent in South Australia, with only Tasmania showing a 2.7 per cent increase.

REIA president, Malcolm Gunning, said that despite these signs of improved housing affordability, the number of first home buyers decreased by 2.0 per cent over the quarter, though this varied around the country – there were large increases of 14.7 per cent in the Northern Territory, while Western Australia declined by 5.7 per cent:

“The decline in first home buyers is systematic of the credit squeeze that is emerging. While APRA’s restrictions were designed to curb high risk lending practices the current practice of reducing loan amounts and increasing approval times across the board is becoming a constraint on economic growth.”

What is a credit limit?

The maximum amount that can be borrowed from a lender, as per the home loan contract.