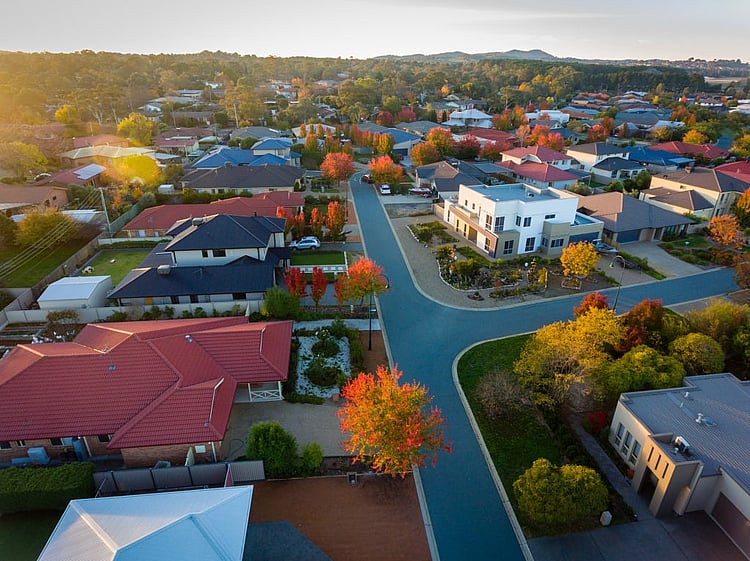 The ABS housing finance figures for August, released today, show an overall drop of 2.1 per cent from the previous month. It is the lowest recorded figure since January 2016 in seasonally adjusted terms.

Year-on-year (August 2017 to August 2018), all categories have experienced falls:

RateCity research director Sally Tindall said the downturn was likely to continue for many months.

“The banks have put the brakes on loose lending practices and that’s having a marked effect on both the housing finance market and the property market,” she said.

“Today’s figures show year-on-year drops as high as 20 per cent for investors. That’s a significant slow-down, with no clear end in sight.

“The continued fall in housing finance will be hurting the banks’ loan books and their profitability.

“What’s important to remember is that banks are still in the business of writing loans and hungrier than ever for new business.

“Banks are falling over themselves to get ‘ideal’ borrowers on to their books at the moment. The continued drop in housing finance should only spur them on even more.

“If you’re an owner occupier and own over 20 per cent of your home then you’re in the driver’s seat when it comes to rates,” she said.

*Note the above housing finance figures use seasonally adjusted terms.