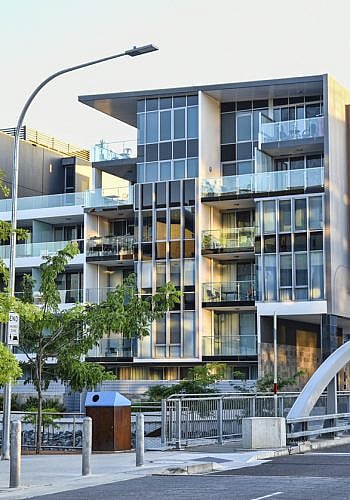 Investors’ retreat from the Australian housing market is likely to be lasting, according to analysis of today’s Australian Bureau of Statistics’ Housing Finance figures.

This month’s ABS Housing Finance Data shows there is yet another drop for investor lending in December, according to the seasonally adjusted figures.

Investor housing commitments fell 2.6 per cent over the last month of data and 10.5 per cent year-on-year. This equates to a drop of $1.4 billion and shows a sustained decrease in investor lending over the past 12 months.

RateCity’s money editor, Sally Tindall, said the continued decline over the last 12 months was largely a result of the government regulator’s intervention.

“The first time APRA cracked down on investor lending we saw an immediate drop in investor figures but the numbers started climbing back up within six months,” she said.

“This time around, APRA seems to be hitting the mark,” she said.

APRA asked banks to limit investor housing growth to under 10 percent in Dec 2014. In March 2017, the government regulator reiterated this requirement, with additional limits on interest-only lending.

“First home buyers have been making traction over the last year, taking advantage of the retreat from investors. Today’s figures, while marginally down from the previous month, show a year-on-year increase in market share from 13.8 per cent to 17.9 per cent.

“It’s good to see these buyers securing a bigger slice of our property market,” she said.