ING counters the big banks with its own rate cuts 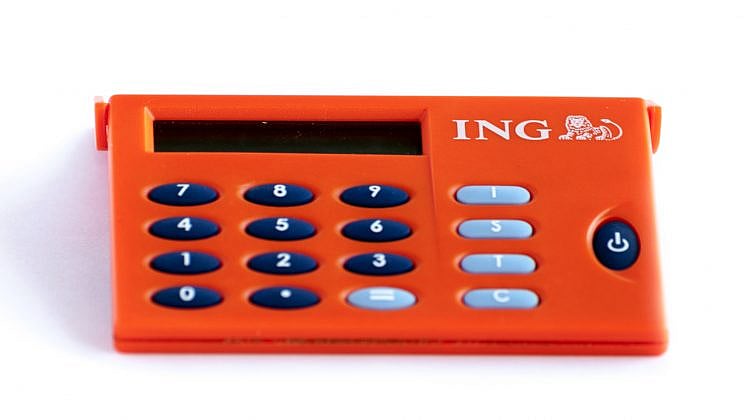 RateCity data shows almost half of all leaders have cut fixed rates on over 500 products since the beginning of the year.

Sally Tindall, research director at RateCity.com.au, said today’s move from ING came on the back of fixed rate cuts from three of the big four banks over the last two weeks.

“Now that CBA, Westpac, NAB and ING have slashed fixed rates in recent weeks, other lenders may be forced to consider cutting their rates to maintain a competitive edge,” she said.

“In particular, all eyes are on ANZ who currently has the highest 3 and 5 year fixed rates out of the big banks for owner occupiers paying principal and interest.”