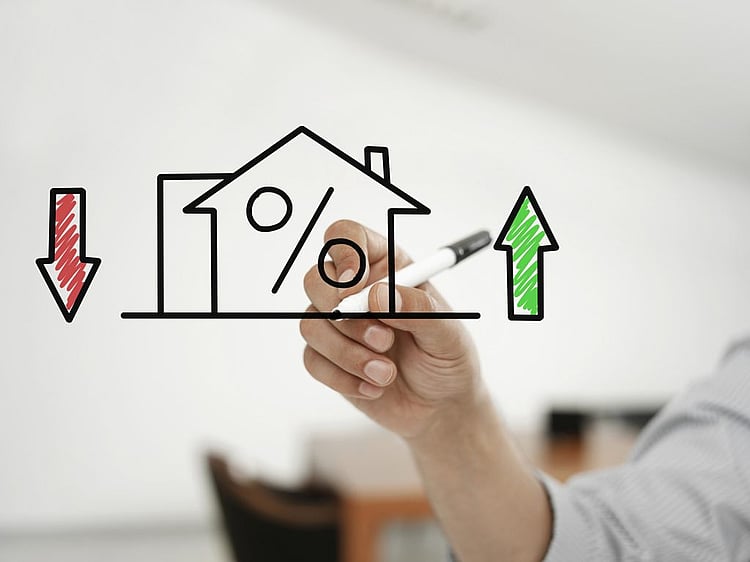 ING have followed the big four banks in raising rates out of cycle, increasing some interest rates for investor variable loans by 15 basis points.

These rate changes, which come into effect as of 25 September 2018, don’t impact new or existing owner occupier home loan rates.

The comparison rates for new investor fixed loans have also increased in response to these reference rate increases.