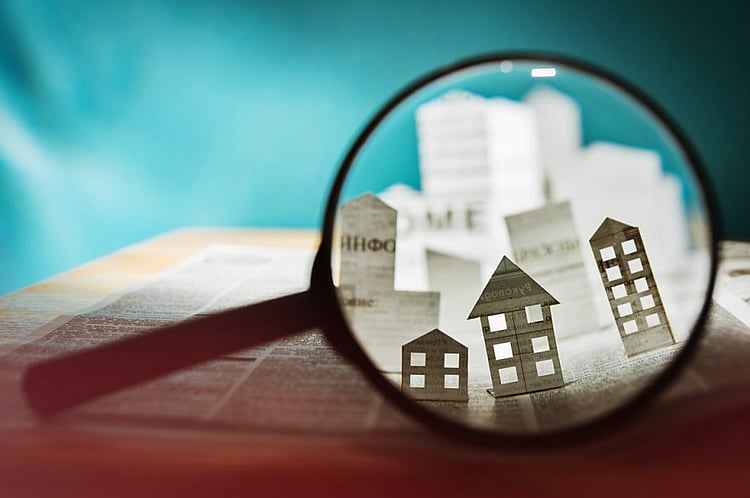 The number of people taking out interest-only loans has been slashed as new borrowers opt to pay down their debt.

APRA’s September Quarterly ADI Property Exposures data released today shows interest-only loans have fallen to 16.91 per cent of new lending, down from 30.50 per cent last quarter, a drop of 44.84 per cent and a historic low in terms of percentage share.

RateCity.com.au Money Editor Sally Tindall said the results represented an emphatic win for APRA who, in March of this year, demanded banks limit interest-only terms to 30 per cent of all new lending.

“Today’s data is a slam dunk for APRA,” she said.

“This has been a colossal turnaround in the way banks view interest-only terms.

“In June 2015, 45.65 per cent of all new loans approved by banks were interest-only. Today this has been reduced to under 17 per cent.

“The RBA will also be relieved to see people committing to paying down their debt. Our household debt to income ratio is at a record high.

“This move away from interest-only lending should help bring this ratio down to more realistic levels.

“While new lending has been slashed, the banks still have a way to go to budge existing mortgage holders,” she said.

Today’s APRA figures show that 35.35 per cent of all loans are still interest-only, a modest six per cent drop over the quarter.

RateCity data shows that on average banks are charging between 30 and 35 basis points more for interest-only lending, however this hasn’t promoted the majority of existing borrowers to start paying down their debt.