Landlord's market in Sydney _ and Hobart 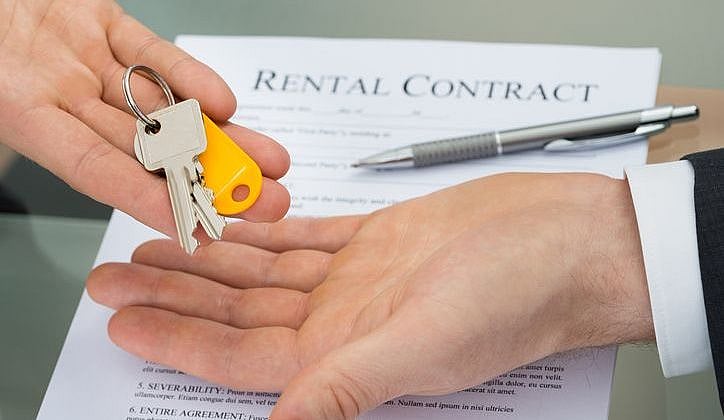 Property investors hunting for rental returns may find that Sydney has the highest asking rents in the country, but Hobart has experienced the strongest improvement in asking rents over the past few years, according to the latest figures from SQM Research.

But while high rents in Sydney are often expected, the SQM Research figures show that Hobart may be be offering the best of both worlds for both landlords and tenants, with the lowest asking rents in Australia for houses, as well as strong improvements in asking rents over the long term.

For tenants, Australia’s cheapest living spaces appear to be units in Adelaide, with the nation’s lowest asking rents of just $289.5.

The strongest declines in asking rents were recorded in Darwin, with falls of 27.7% for houses and 24.8% for units over the past three years.