More lenders hold back part of the rate cut 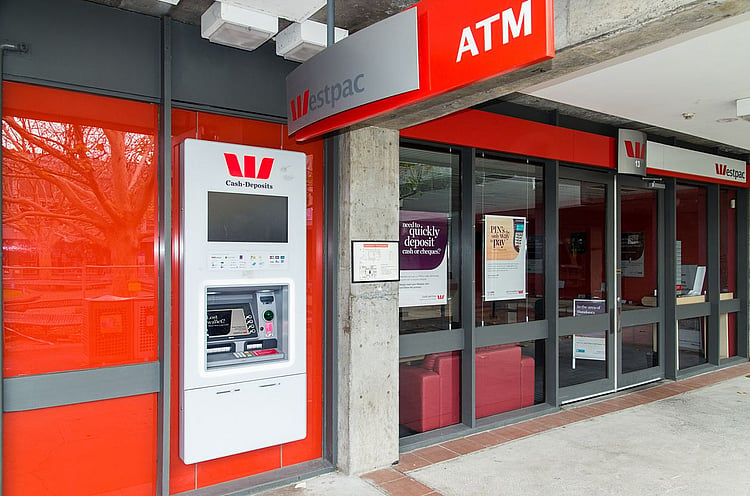 A growing number of banks have decided not to pass on the full 0.25 per cent RBA rate cut.

Australia’s second largest bank Westpac, and its subsidiaries St George, Bank of Melbourne, Bank SA and RAMS will pass on a 0.20 per cent cut to their owner-occupier customers. They are however, cutting investor interest-only rates above and beyond the RBA, by 0.35 per cent.

Suncorp Bank has also announced it will cut all variable home loan interest rates by 0.20 per cent, effective 21 June.

This follows ANZ’s decision yesterday to pass on just 0.18 per cent – the smallest cut to date.

RateCity.com.au research director Sally Tindall said by holding back part of the cut for themselves, these banks risk angering their loyal customers.

“A lot of Westpac and ANZ variable rate customers will be frustrated by this news, but it’s important for them to remember, they don’t have to take it lying down,” she said.

“One of the best things about being on a variable rate is that you’re well within your rights to take your business elsewhere.

“Check whether your lender is passing on the rate cut, but also see what the competition is offering, because ultimately the lower the comparison rate, the more money you’re likely to have left in your pocket.

“Although it’s good to see Australia’s largest bank, CBA, pass on the full cut, it’s a pity they are making their customers wait three weeks before they see any savings.”

Other lenders passing on the full 0.25 per cent rate cut include:

For a live list of who’s moved visit: https://www.ratecity.com.au/rba-cash-rate.

How much the average ANZ and Westpac home loan customer is missing out on with a $400K loan:

Note: Based on an owner occupier on a discounted variable rate paying principal and interest over 30 years with a $400K home loan.

Note: Westpac Group is cutting by 0.35% for investors paying interest only however every other variable product is 0.20%

Some of the lowest variable rates following yesterday’s announcement