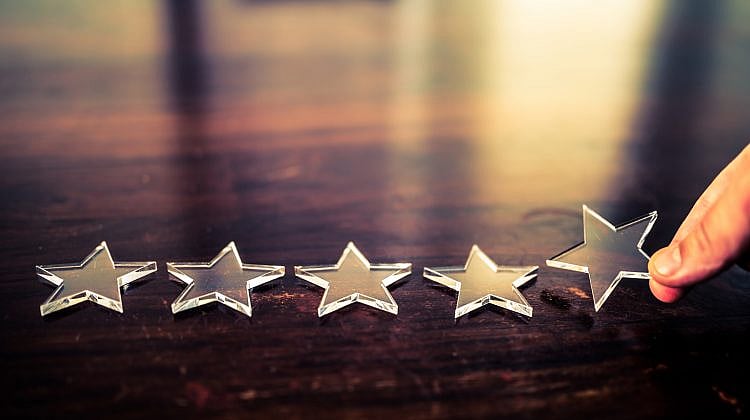 Judo Bank and Athena Home Loans have been recognised as fast-rising stars after qualifying for LinkedIn’s prestigious Top Startups ranking.

Judo Bank topped the second-annual Top Startups list (see table below), which ranks 25 of the hottest start-ups to work for in Australia.

Athena Home Loans placed sixth – an extraordinary result given that it was the only company in the Top Startups ranking that was founded in 2019.

Volt Bank, Xinja, Moula and GetCapital were the other banking and financial services companies that made the list.

What the judges said about Judo Bank

“Judo only launched last year but is set to disrupt the small business lending space. The bank, which received its licence in April, is not seeking to hire ‘refugees’ from the big banks, but people who want to build a new banking experience from the ground up. The workforce is diverse, with 40 per cent of staff born overseas.”

What the judges said about Athena Home Loans

“Athena arrived on the market in February as a challenger brand seeking to disrupt the $1.7 trillion Australian home loan market. Athena’s staff take pride in being themselves — wearing what they want, speaking how they want and letting their own personal brand shine at work. The company’s data-driven approach focuses on speeding up loan repayments. It received $345 million worth of loan applications the first week it launched.”

How the Top Startups ranking was created

LinkedIn chose the 25 companies on its ranking after analysing “billions of actions” generated by its users. LinkedIn focused on four things in particular:

To be eligible for the Top Startups rankings, companies needed to have at least 50 staff and to have been founded in the past seven years. They also needed to be privately held and headquartered in Australia.