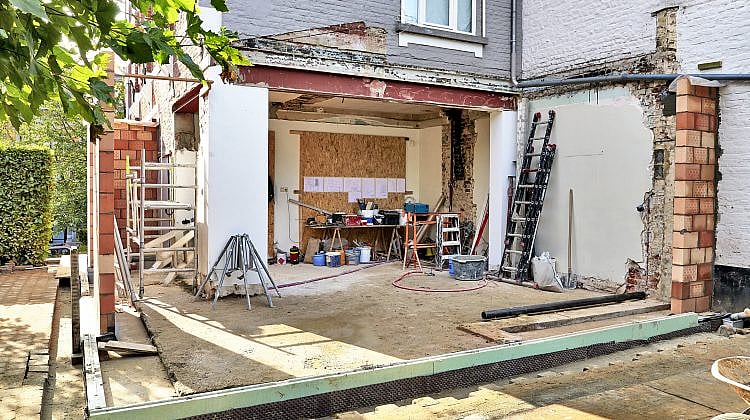 Renovations activity is expected to decline this year, before bouncing back in the years ahead, according to a new survey of renovators.

A Housing Industry Association (HIA) survey of 210 renovators found that renovations activity is likely to decline by 0.2 per cent this year.

Renovations activity slumped 16.6 per cent between 2011 and 2013, before rebounding in the years after.

The survey also found that most renovations are conducted by a large number of small operators completing relatively small-scale jobs.

Contrary to perception, only 28 per cent of respondents said there was a trend towards homeowners completing knock-down rebuilds rather than engaging in major renovations. The other 72 per cent felt no such trend existed.

Here is the breakdown of renovation jobs (excluding GST):

Queensland leading the way for renovations

The market for renovations has been supported by very low interest rates as well the strong rise in property prices in key markets over the past five years, according to the HIA.

“There are challenges ahead. However, our medium- to long-term outlook for the renovations market is buoyed by the fact that the number of detached houses entering the key renovations age group will continue to rise steadily for the next few years,” it said.

Here is the state-by-state forecast: