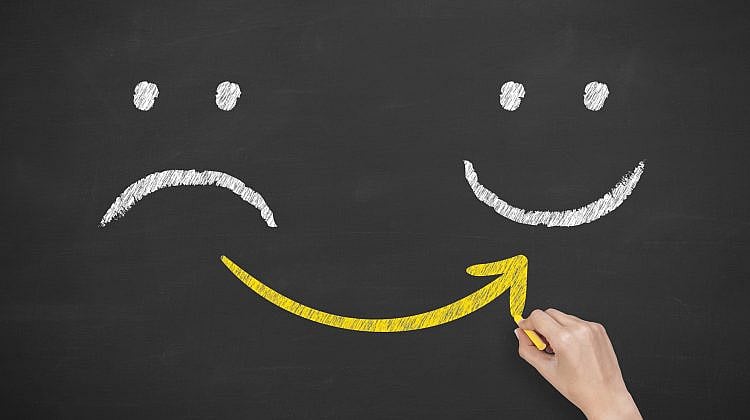 Satisfaction with the big four banks has changed little in recent years but has improved massively over the past decade.

A Roy Morgan Research survey for the six months to May 2017 found that the big four banks had an average satisfaction rating of 80.2 per cent.

Commonwealth Bank was the most popular of the big four banks, with a satisfaction rating of 81.1 per cent. However, that was down from 81.7 per cent the year before.

Roy Morgan also found that customers are far more likely to be satisfied with a big four bank when it is their main financial institution.

The survey also found that 80.5 per cent of big four customers who were ‘very satisfied’ would be highly likely to recommend the bank to their friends and colleagues.

However, only 32.5 per cent of big four customers said they were ‘very satisfied’.

“The big four banks are well behind the smaller banks when it comes to the proportion of their customers who are ‘very satisfied’, and as a result generally have a lower level of advocacy,” Roy Morgan said.

This research highlights how important it is for the big four to turn secondary customers in to primary customers, said Roy Morgan’s industry communications director, Norman Morris.

“In order to achieve this, they will need to improve the satisfaction level among those who do not currently regard them as their main financial institution,” he said.

“This segment not only has low levels of satisfaction, but also have very low ‘share of wallet’ compared to main financial institution customers.

“As a result, they have the greatest potential to increase business with their bank, particularly as they account for around one in three customers of the big four banks and average only around 25 per cent share of wallet.”