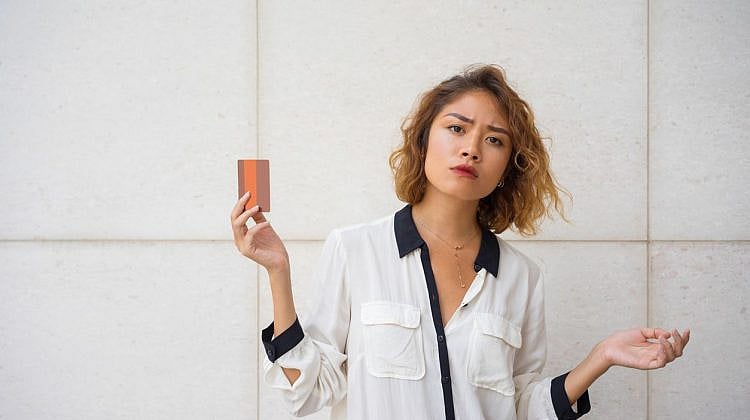 Australia’s biggest banks are deliberately confusing home loan customers and costing them hundreds of dollars per year, according to the competition regulator.

The Australian Competition & Consumer Commission (ACCC) said the “opaque, discretionary pricing of residential mortgages by banks” makes it hard for people to shop around and “stifles price competition”.

The ACCC, which was commenting on the final report from its Residential Mortgage Price Inquiry, also said the “unnecessarily high search costs or effort required by borrowers to find better prices reduces their willingness to shop around”.

It comes after the ACCC monitored the mortgage interest rates charged by ANZ, Commonwealth Bank, Macquarie Bank, NAB and Westpac between 9 May 2017 and 30 June 2018.

One of the inquiry’s findings was that many borrowers could get a “much better price” on their home loan if they negotiated with their lender.

“As at 30 June 2018, an existing borrower with an average-sized mortgage could initially save up to $850 a year in interest if they negotiated to pay the same interest rate as the average new borrower at the five banks under review. For many borrowers, the gain will be much larger,” according to the ACCC.

About 11 per cent of borrowers with variable-rate home loans had the price of their mortgage reduced by one of the five banks during the 2018 financial year.

ACCC chair Rod Sims said some borrowers may not realise they can negotiate on home loan interest rates, both before and after establishing their mortgage.

“I encourage more people to ask their lender whether they are getting the lowest possible interest rates for their residential mortgage and, as they do so, be ready to threaten to switch to another lender,” he said.

“I am afraid that the threat of switching banks will often be necessary to achieve a competitive mortgage rate.”

Mr Sims said the big banks benefit from the “opaque” process around setting home loan rates and that it is “against their interests to make pricing transparent”.

However, he expressed hope that the upcoming ‘open banking’ reforms would make it easier for consumers to compare interest rates and shop around.